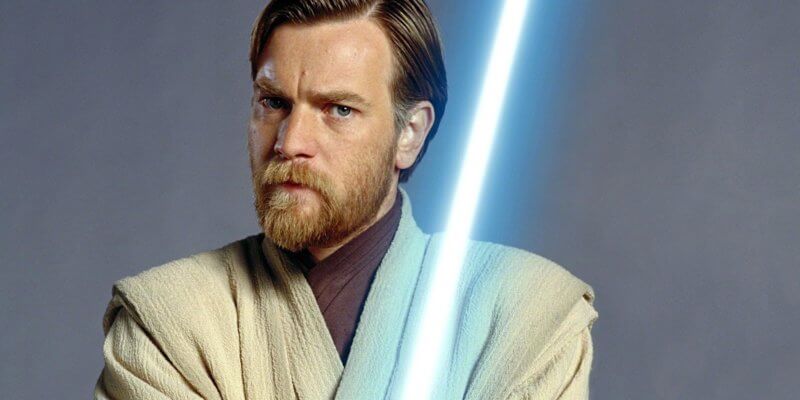 It’s pretty safe to say that one of the most exciting announcements to come out of D23 and indeed Disney’s takeover of the entire “Star Wars” franchise was that we were going to be seeing more of Ewan McGregor as Obi-Wan Kenobi.

Things are pressing forward with the Disney+ show and it now seems Disney has secured their director for the new “Star Wars” series. The good news is that it is someone that already has a lot of experience with the franchise: Deborah Chow.

Deborah Chow has worked most recently on The Mandalorian as one of many directors being utilized on the first season. She is joined by other directors including Bryce Dallas Howard, Taika Waititi, and Jon Favreau.

The current head of Lucasfilm, Kathleen Kennedy, had this to say of Chow’s vision for the series:

“We really wanted to select a director who is able to explore both the quiet determination and rich mystique of Obi-Wan in a way that folds seamlessly into the Star Wars saga. Based on her phenomenal work developing our characters in The Mandalorian, I’m absolutely confident Deborah is the right director to tell this story.”

Though we don’t know for sure whether Deborah Chow will be the only director on the new “Star Wars” series, we do know that scripts for the Obi-Wan show are completed and that filming is expected to begin at some point next year.

The show is set 8 years after the events of “Revenge of the Sith” and all we know really is that Obi-Wan is on Tatooine, it’s going to be interesting to see where Disney take the series. Given that we also know that Darth Maul is alive and has a deep hatred of one of our favorite Jedi’s, here’s hoping that Maul also makes an appearance.

The Obi-Wan show will likely be airing on Disney+ in 2021, but there’s a lot more to look forward to before then when Disney+ launches on November 12th.

Are you looking forward to the Obi-Wan show on Disney+? Let us know in the comments below!