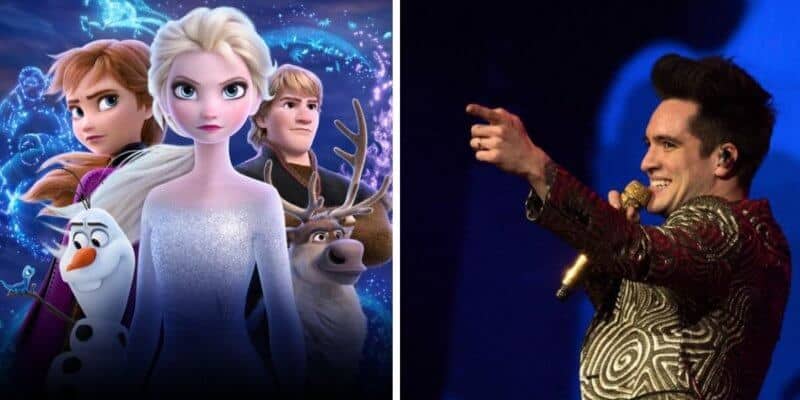 I’ve got chills and they are certainly multiplying thanks to this newly released Frozen 2 cover.

Idina Menzel and Kristen Bell are returning to the big screen as they go on a remarkable journey into the enchanted forest in the highly anticipated animated sequel. Both Menzel and Bell are known for voicing the iconic Frozen duo, Elsa and Anna. But not only did they provide the speaking voices for both sisters in the film — they also provided the singing voices for famous Frozen songs such as “Let It Go” and “Do You Want To Build A Snowman?”

As I’m sure all you Frozen fans remember, Elsa belted out “Let It Go” as she expressed her feelings and magical powers, and she will have yet another solo song in the upcoming sequel. “Into the Unknown” will be Elsa’s powerful musical number in the upcoming animated sequel as she learns to cope with the voice inside of her, which seems to be calling her away from her family.

I, of course, got chills when I first heard Idina Menzel sing the solo, but Panic! At The Disco has completely blown my mind. I have always been a fan of the group, but after hearing them cover “Into The Unknown“, the music group showcases their voices and talents in a beautiful way and I have fallen even more in love.

You can listen to the full cover of “Into The Unknown” by Panic! At The Disco in the video below.

Frozen 2 will follow the story of Queen Elsa (and her magical powers, of course), Princess Anna, and the rest of the Frozen gang as they embark on a remarkable journey into the enchanted forest, far away from Arendelle. It has already been confirmed that the highly anticipated sequel, which hits theatres later this month, will feature many of the original Frozen cast such as Menzel and Bell, of course, as well as Josh Gad and Jonathon Groff.

This Frozen 2 song cover has gotten me even more pumped to see the upcoming sequel when it hits theatres on November 22.

Tickets for the upcoming highly anticipated sequel are on sale now.

What do you think of the Panic! At The Disco cover of “Into The Unknown”? Let us know in the comments.

Comments Off on Listen to Panic! at the Disco’s incredible cover of “Frozen 2” song