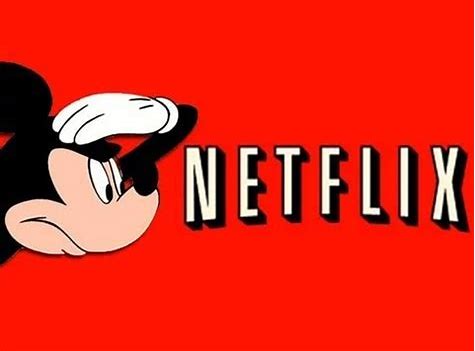 Wow. That didn’t take long. Have those who want to cancel even had enough time to spend on Disney+ before making their decisions?

In the months leading up to the launch of Disney’s all-new streaming service, patrons of the new service, as well as potential patrons, have heard non-stop rhetoric about what the success of Disney+ could mean for streaming mega-giant Netflix. But today we learn that, according to a study conducted by the research group LightShed Partners, that four times as many people are googling how to cancel Disney+ than are googling how to cancel Netflix.

Obviously a search online doesn’t guarantee follow-through (on this matter or any other matter, for that matter). Those searching the web for steps to take to cancel a subscription to a streaming service might mean little more than patrons looking ahead to when their free subscription ends, like those earned as part of a Verizon wireless service package.

The googling might have to do with understanding how to cancel Disney+ in the event it isn’t used, it isn’t relevant or it isn’t interesting by respective patrons’ standards. Hey, the googling could be simple boredom or idle curiosity.

The study did show that the numbers of Google searches about how to cancel a Netflix subscription did increase, but LightShed Partners’ study is still good news for Netflix because those numbers—those increased—are still lower than they were earlier this year. 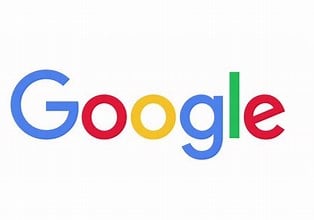 Regardless of what a research study says currently, it’s only time that will tell us if people will continue to pay to subscribe to Disney+. And only time will tell us if those who currently receive the service for free as part of a sign-up with Verizon, for instance, will continue the subscription once they are responsible for the monthly or annual subscription fees.

Disney+ prides itself on its classic Disney content, as well as its new, made-for-Disney+ exclusive content, such as the live-action version of Lady and the Tramp, Star Wars: The Mandalorian, High School Musical: The Musical: The Series and National Geographic’s The World According to Jeff Goldblum, in addition to other Star Wars, Pixar, Marvel and National Geographic content. 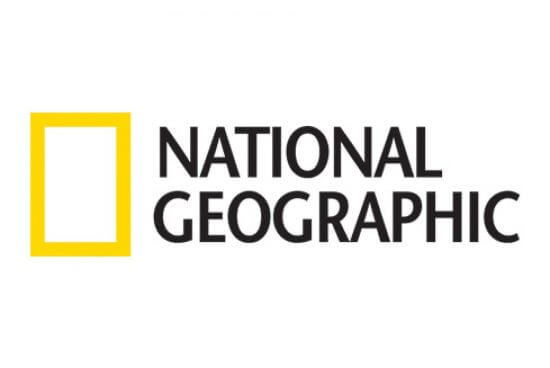 With so many streaming services available out there—HBO MAX, Apple TV+, Peacock, Netflix, Amazon Prime Video, etc.—each service will have to work tirelessly to differentiate itself from its competitors, whether that’s through variety and type of content, customer service quality or ease of use—or a combination of any of these.

Are you currently subscribed to Disney+ or Netflix? If so, have you had thoughts about canceling either of them? Don’t be shy—let us know in the comments section below! (and let us know why you’re thinking of canceling!)