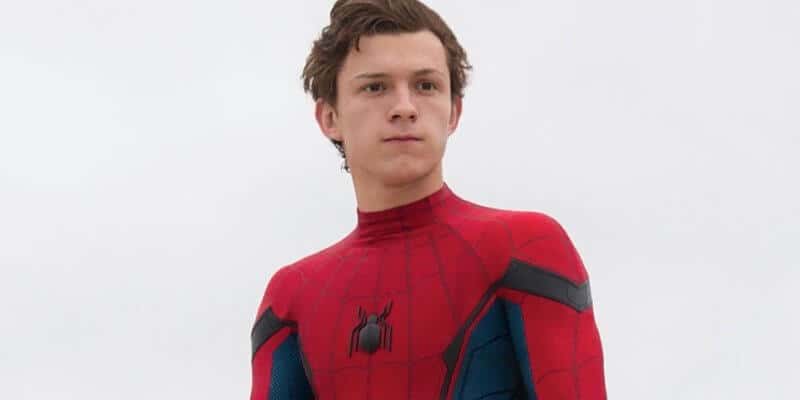 Tom Holland is being credited personally with bringing Disney and Sony back to the proverbial drawing board when it came to Spider-Man.

Some are calling Holland a hero–both on the screen as Spider-Man and off the screen as he helped Disney and Sony to settle their spat over the future of Spidey.

Over the summer, Inside the Magic brought you the story of  Disney ending negotiations with Sony Pictures after the two entertainment giants were unable to reach an agreement about financing and profit-sharing.

Only one month later, Disney and Sony were able to sit down again at the negotiating table and finally reach a new deal, and we have learned that Tom Holland is credited with helping to find a resolution between the two.

The 23-year-old actor reportedly “leaned on” Tom Rothman, Sony’s chairman, asking him to try to start up talks with Disney again. He encouraged Rothman to use Holland’s upcoming role in the Sony film “Uncharted” as leverage.

At the same time, Holland reached out to Chairman and CEO of The Walt Disney Company Bob Iger and asked him to consider meeting Sony half-way.

Holland says he was struck by the standing ovation he received when he arrived at the D23 Expo in Anaheim in August, only days after the Disney-Sony split. He responded to the crowd’s ovation by thanking fans for their support of him and then quoting his fellow Avenger Tony Stark: “I love you 3,000.”

After the Expo, Tom Holland reached out to both Iger and Rothman several times and ended up created a safe place for new negotiations to take place, which ultimately led to a new deal being reached.

Because of the deal, the studios have a green light on a new “Spider-Man” film–the third in the series. It’s scheduled to make its theatrical debut on July 16, 2021.

Are you glad that Disney and Sony have made up and are now working together on the”Spider-Man” franchise? Let us know in the comments section below.