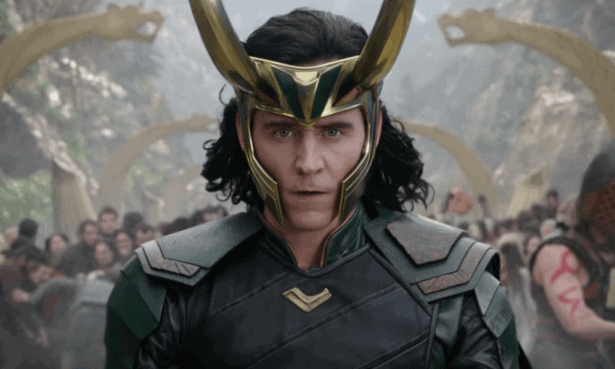 Disney+ may be a great deal at $6.99 per month (before the awesome discounts is applied), but that doesn’t mean Disney is going cheap on what’s being offered on the new streaming service. It looks like the Marvel shows created exclusively for Disney+ will have the same multi-million dollar budgets as films in the Marvel Cinematic Universe.

Marvel isn’t holding back with the content it’s creating for Disney+, which launches on November 12 and already has fans around the world gearing up to start streaming. Recent reports indicate that Marvel is spending just as much money on its Disney+ shows as it would on movies in the Marvel Cinematic Universe: around $100-150 million per season. And with each season ranging form 6-8 episodes, that would mean that each episode of a Marvel show on Disney+ could have a budget between $12 and $25 million.

Marvel is known for spending the big bucks on its television shows, but not $25 million big. Episodes of the debut seasons of the first four Marvel shows on Netflix (“Daredevil,” “Jessica Jones,” “Luke Cage,” and “Iron Fist”) averaged out to be less than $4 million per episode. Comparatively, one season of a new Marvel show on Disney+ costs around the same as two or three Marvel shows on Netflix.

So why is Marvel spending more on its television shows than ever before? Why place a movie-level budget on shows that will be exclusive to Disney’s new streaming service?

The answer looks to be Kevin Feige.

The Marvel Studios president values visuals to a high degree, and he reportedly held meetings in order to make sure that the Marvel shows on Disney+ — which will be as much a part of the Marvel Cinematic Universe as the Marvel films we know and love — will be held to the same visual standard as the MCU films. There’s no doubt that MCU films have a very distinct look, and Feige wanted to make sure that this look was maintained across the entire universe, both on the big screen and the home television.

We’re not surprised that Marvel is spending a lot on its shows for Disney+. We were already eager to see “Loki,” “WandaVision,” “The Falcon and the Winter Soldier,” and all of the other amazing Marvel content on Disney’s new streaming service. But now that we know these shows are meant to be just as epic as the MCU films, we’re excited beyond measure.

What do you think of Marvel’s budget for its shows on Disney+? Let us know in the comments!