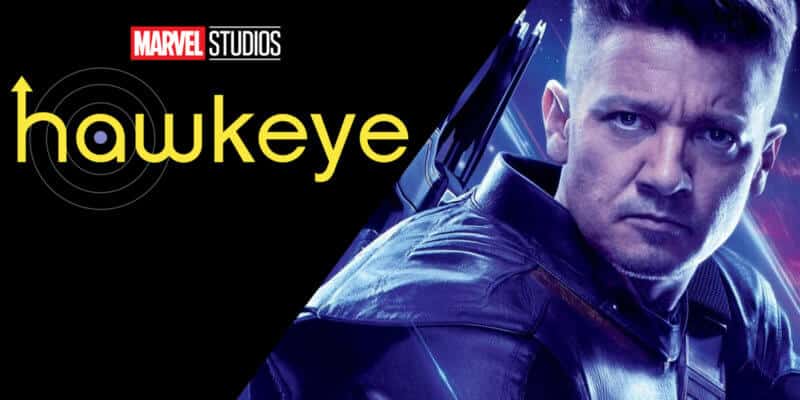 Marvel fans are taking to Twitter to ask Marvel Studios to recast “Hawkeye” star Jeremy Renner as new allegations against the actor come to light, in addition to the news of his wife seeking legal protection from the star during a custody battle for their daughter.

According to legal documents obtained by TMZ, Sonni Pacheco (Renner’s ex-wife) is asking the courts to provide safe conditions for her and their nanny as they prepare to give depositions in their custody case. Fox news reports that Pacheco has previously claimed Renner had threatened her. However, he denies the claims.

TMZ previously reported other court documents that alleged the actor had stuck a gun in his mouth and threaten to kill himself and Pacheco. In their report, Pacheco claimed he had fired the gun into the ceiling while their 6-year-old daughter was asleep in her bedroom. She also claimed Renner had left cocaine on a bathroom counter that was reachable by their daughter.

Since the news of the allegations have come to light, multiple outlets online have claimed that Marvel is considering either recasting Renner, reducing his role, or cutting him entirely from his upcoming “Hawkeye” TV show to air on Disney+. Disney nor Marvel Studios have not officially announced any plans for the actor as of yet.

Angry fans have also taken to the internet to share their disbelief in the actor and request for Marvel Studios to completely recast him.

Kill him off in the show, have him train his daughter and either have him get killed or be crippled like from the waist down so he can’t do it anymore, and have that be Kate’s motivation

I would. Hawkeye is a great character and deserves better than to be played by Jeremy Renner. give him a deserved recast/reboot! https://t.co/lVqk2LV9zb

They could recast Jeremy Renner with Scarlet Johannsen. She can play anything, even a deaf man.

In a previous statement to Fox News from a representative for Renner, it was shared that “The well-being of his daughter Ava has always been and continues to be the primary focus for Jeremy,” a rep for Renner wrote. “This is a matter for the court to decide. It’s important to note the dramatizations made in Sonnie’s declaration are a one-sided account made with a specific goal in mind.”

What are your thoughts? Do you think Renner should be recast from his Hawkeye role in the Marvel Cinematic Universe and his upcoming Disney+ show? Let us know in the comments!