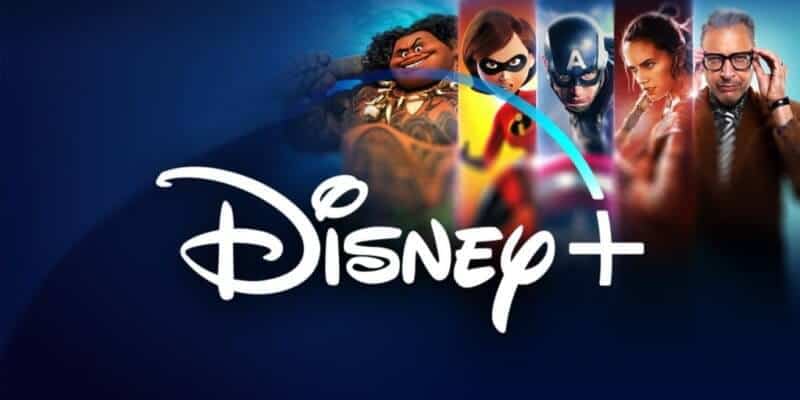 Disney seems to be facing controversies left and right these days, but fans still have a place they can still experience the classic magic the studio is known for. Amidst the corporate scandals and drama in Hollywood, Disney+ still supplies fans and subscribers with that traditional Disney feeling on a regular basis.

With company executives causing trouble for consumers, filmmakers walking away from projects, and Park attractions in desperate need of re-themes and maintenance, it certainly appears like Disney is struggling to stay in their fans’ good graces. The studio has made more than a few questionable choices this year, and even Abigail Disney, Walt Disney’s great-niece, has stated that the company has “lost the plot.” With all that being said, Disney fans might have a glimmer of hope to hold onto if they subscribe to Disney+.

Not only does the streaming service continuously supply viewers with access to new and exciting content from the company, but it also serves as a sort of viewable time capsule by gathering nearly all of the company’s classic films in one location. All of the company’s animated masterpieces, plus a wealth of original content, documentaries, TV series, specials, and more are all readily available at the viewer’s leisure. This makes it the perfect way to review the company’s best work and remember just how magical Disney can be.

At the end of the day, Disney is a multimillion-dollar entertainment conglomerate and an absolute giant of the business world. While both Disney and their fanbase want to see it as “The Happiest Place on Earth” where the magic happens, they’re still a brand when the pixie dust settles. They’re not immune to questionable practices or criticism from their consumers. However, that doesn’t mean their products aren’t still enjoyed by a tremendous audience.

Disney+ is the light at the end of the pier when it comes to the company’s current productions, as it is currently the strongest source for the most consistently well-received Disney content. While the Disney Parks are currently going through drastic changes with the controversial Genie+ and Bob Chapek isn’t doing the brand any favors with his various changes to the company, fans can continue to enjoy and experience the studio’s successes through their streaming service. Disney is responsible for creating some of the most memorable experiences and beloved characters, movies, and TV shows, and there’s nothing wrong with wanting to relive the best of the studio’s work.

Related: Tom Hanks Reveals That He Does Have Favorite Movies

Disney is not the magical entity most fans wish they could be, but that doesn’t mean all hope is lost. In many ways, the brand studio are still doing their fair share of good with projects like Give Kids the World, Stories Matter, and the Disney Conservation Fund. Disney+ is a virtual reminder of how many marvelous contributions the studio has made to film, TV, and entertainment history. No matter what happens in or out of the Parks or corporate, dedicated fans will still have a source of magic right at home on their screens.

How do you hold onto Disney’s magic? Tell us in the comments below!

Comments Off on Disney+: Still Home to Classic Disney Magic