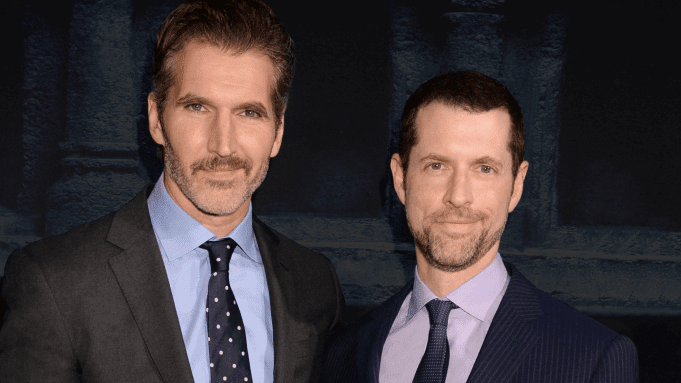 The upcoming Star Wars trilogy that is supposed to continue the story after the Skywalker Saga hit a major setback on Monday night as the two writers who were hired for the films decided to exit the project altogether.

David Benoiff and D.B. Weiss — known for their work on Game of Thrones — have just walked away from their deal with Disney’s Lucasfilm. Benioff and Weiss had signed on to launch a trilogy of three new Star Wars films in 2022, ushering in a new era after the Skywalker Saga (the first episode would debut around three years after The Rise of Skywalker hit theaters). Their deal was highly publicized by The Walt Disney Company and worldwide press, and though it was met with mixed opinions by fans, it was well known that the two would be taking Star Wars movies by storm.

However, news just broke that Benioff and Weiss have decided to exit their Lucasfilm project due to their busy schedules. The two writers shared a statement with Deadline to announce their decision to leave Star Wars movie franchise behind.

“We love Star Wars,” the writers stated to Deadline. “When George Lucas built it, he built us too. Getting to talk about Star Wars with him and the current Star Wars team was the thrill of a lifetime, and we will always be indebted to the saga that changed everything…There are only so many hours in the day, and we felt we could not do justice to both Star Wars and our Netflix projects. So we are regretfully stepping away.”

The decision to exit their Star Wars series comes only a few months after Benoiff and Weiss signed a nine-figure deal with Netflix. While their deal with Lucasfilm was announced back in February 2018, it looks like this Netflix deal might have been a lot sweeter.

“David Benioff and Dan Weiss are incredible storytellers,” shared Lucasfilm president Kathleen Kennedy in a statement. “We hope to include them in the journey forward when they are able to step away from their busy schedule to focus on Star Wars.”

Of course, with everything coming soon from Lucasfilm, it doesn’t seem like Kennedy and the rest of the team will have a hard time finding replacements to take Benoiff and Weiss’s place. Another trilogy of Star Wars films for the big screen is quite ambitious, but with upcoming collaborators like Rian Johnson and Kevin Feige joining the Lucasfilm family, and with directors like Jon Favreau already working on Star Wars projects, it might not be a long time before Benoiff and  Weiss’s replacements are announced.