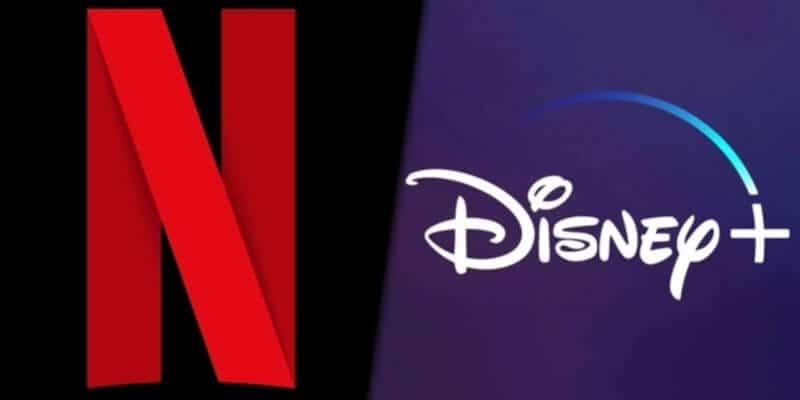 Disney+ is only a few weeks away from making its premiere on the internet. And as its debut gets closer, Bob Iger has recently spoken on the many abilities of the service, including that of downloading titles from the service, even if they leave it. For those wondering: “Well what titles would leave the service? Aren’t they all owned by Disney?” This is true. However, several titles will be making their way back to Netflix due to a licensing deal the two company’s put in place a while back.

According to Collider, even though major movies will be available on Disney+ upon its premiere, it seems many popular movies from 2016 to 2018 will be leaving Disney+ in about six years and be heading back to Netflix. Prior to Disney fully conceptualizing and creating Disney+, the company had entered into a licensing deal with the streaming giant.

From this deal, you can also expect to see major Disney titles such as “Thor: Ragnarok,” “Coco,” and “Mary Poppins” to be on Netflix and not Disney+ when Disney+ launches. Disney has not revealed what movies will leave the service to go to Netflix as it is quite a ways away.

Related: Disney+ may not make it to Amazon Fire TV after all

However, Iger revealed that those who download their favorite titles prior to them leaving the service will continue to have access to these movies as long as they maintain their subscription to the streaming service.

“…if you’re a subscriber, you can download it and put it on a device, and it will stay on the device as long as you continue to subscribe. If you wanted to download 10 classic Disney films that may not have all been available at once before, you can do that, basically fill all of your hard drive on one of your devices, and you or your child can watch wherever they are,” said Iger.

Of course, this deal with Netflix will only last for so long and at the end of it, all titles will go back to Disney+. Upon doing so, the company will be able to cut all ties with Netflix.

What movie titles are you most excited to see upon the premiere of Disney+? Let us know in the comments!