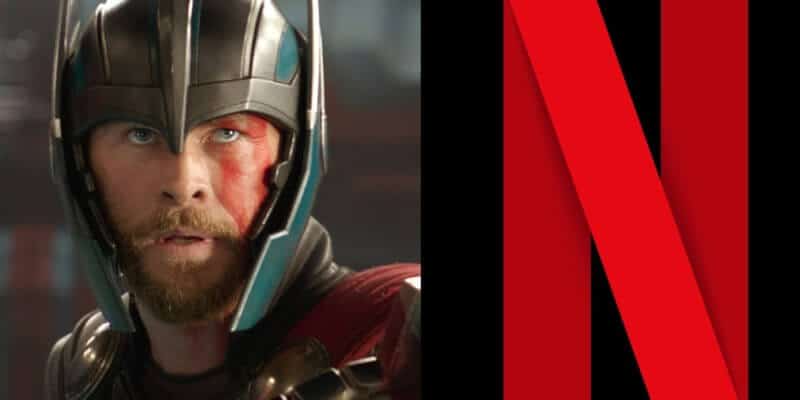 As the premiere of Disney+ slowly approaches, more chatter has come of the fact that Disney will soon be removing their Disney properties from Netflix, which has some users saying they wouldn’t want the service anymore, according to a new poll.

As we all know, streaming services have become the place for consuming everyone’s favorite movies and TV shows and as Disney moves more steadily into the playing field, it seems that the power struggle is becoming more prevalent. A new poll by The Hollywood Reporter and Morning Consult found that 22% of American Netflix subscribers would cancel their subscriptions if Marvel movies were removed from the service. The same poll also found that the rate was even higher among those aged 18-29 with about 35% of users.

Reportedly, the poll also asked about the removal of “Star Wars” films, which found that overall, 20% of people would cancel their subscriptions. In the 18-35 age group, the poll found that 26% would cancel.

As we all know, Disney just recently took full operational control of Hulu as the company is now the biggest stake owner in the service with 67% ownership. But now it seems the company might continue this domination in the same market when it launches Disney+ later this year, which will include its world-famous Lucasfilm and Marvel franchises.

Additionally, Disney will be producing original content from both of these franchises which will play exclusively on Disney+, including “The Mandalorian,” a Lucasfilm produced Star Wars series and several Marvel TV shows connecting to the Marvel Cinematic Universe.

Disney first announced they were ending their contract with Netflix in 2017 and it seems as the ending of this contract approaches, more fans are starting to consider what their streaming future will look like upon the premiere of Disney+ and Netflix’s loss of Marvel and Lucasfilm content.

Are you going to cancel Netflix when it loses its Marvel franchised films? Let us know in the comments below!