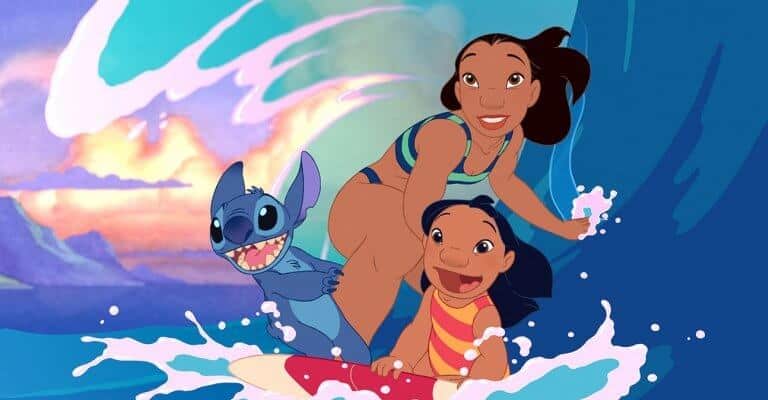 According to The Hollywood Reporter, “Lilo & Stitch” will get a live-action remake from Disney, courtesy of producers Dan Lin and Jonathan Eirich, who are currently working on the “Aladdin” live-action remake.

“Lilo & Stitch,” which was written and directed by Dean DeBlois and Chris Sanders, first surfed into theaters back in 2002. The story followed Stitch, an intergalactic genetic experiment, and Lilo, a young Hawaiian girl who adopts the alien and teaches him about love and family. The new film will be a live-action/CG hybrid. 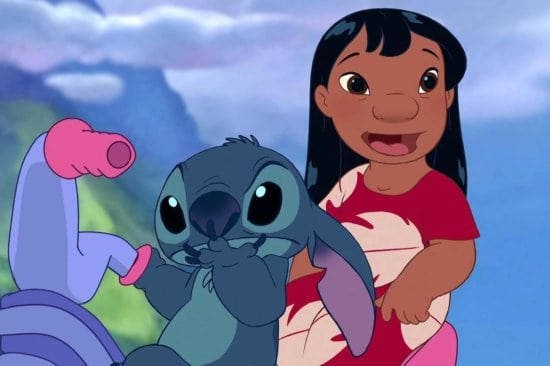 In addition to Lin and Eirich working on the new film, Disney has also brought on Mike Van Waes, a new writer in the industry, to write the script for “Lilo & Stitch.” Some of Van Waes’ most recent work includes “The Crooked Man” (based on a character from “The Conjuring 2”) and “Not in Kansas” (a Wizard of Oz-themed horror film).

It’s not year clear whether or not the new live-action “Lilo & Stitch” film will go directly to theaters or to Disney’s upcoming streaming service, which is set to launch next year. In a recent report by Variety, Disney revealed they would be including their top 2019 film releases in their streaming service as part of a strategy to draw in new subscriptions. Some of these films include “Captain Marvel,” “Dumbo,” “Toy Story 4,” “The Lion King,” “Frozen 2” and “Star Wars: Episode IX.”

Are you excited for this new “Lilo & Stitch” live-action remake? Let us know in the comments below!