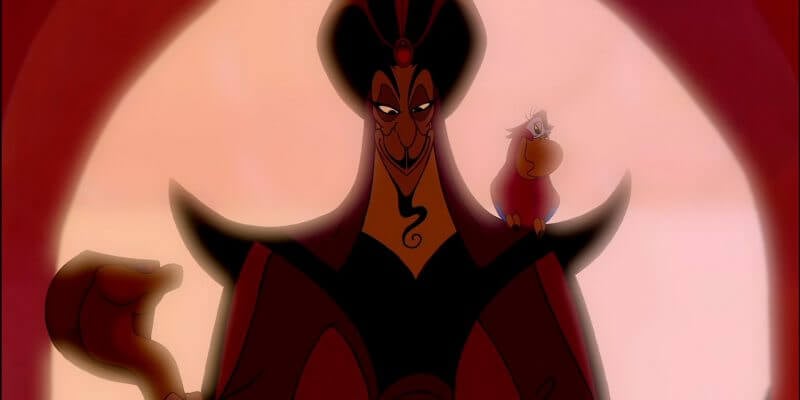 “Aladdin” is set to be one of the next in line of Disney animated classics being remade into a live-action film.

Will Smith, Mena Massoud and Naomi Scott were recently announced to be portraying Genie, Aladdin and Jasmine respectively. Today, it was announced that the villainous Jafar will be played by Marwan Kenzari. Kenzari recently appeared in “The Mummy” and is set to star in “Murder on the Orient Express” later this year, alongside Johnny Depp, Daisy Ridley and Josh Gad.

It was also announced that former “Saturday Night Live” comedian Nassim Pedrad will be appearing in the film, playing a new role created specifically for the remake. Pedrad has also voiced characters in the animated hits “Despicable Me 2” and “The Lorax.”

“Aladdin” is currently in pre-production and currently has no target release date.