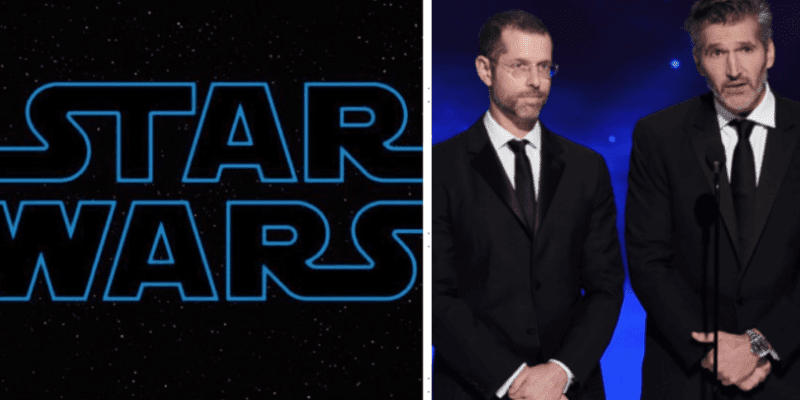 Hundreds of thousands of fans have petitioned for HBO to remake the final season of “Game of Thrones” because they’re unhappy with the direction the show has gone. Now, some of those same fans are petitioning for something else: a better team for the “Star Wars” films.

As many fans know, Disney has shared that there will be several “Star Wars” films released over the next decade, and they’re slowly but surely revealing more information on what’s to come. This week, Disney announced that the “Game of Thrones” showrunners D.B. Weiss and David Benioff will create the next “Star Wars” films, but after seeing the development of the most recent season of “Game of Thrones,” fans aren’t happy about the announcement. At the time of this article’s publication, over 5,000 fans have signed the Change.org petition, aptly called “Remove David Benioff and D.B. Weiss from working on any future Star Wars films.” Here’s what the petition reads:

David Benioff and D.B. Weiss have proven themselves to be not only incompetent writers when they lack source material, but also eager to leave projects half-finished when they have other projects on the horizon. Their respect of lore alone does not make them fit for this project.

There are plenty of talented writers and producers loyal to the franchise that would make much better work in the Star Wars Universe.

Of course, this doesn’t mean that Disney will listen to the fans who are signing this petition and taking to social media to voice their concerns for the future of the “Star Wars” franchise. The petition was started just a few days ago and has gotten far fewer signatures than the petition aimed at HBO to remake “Game of Thrones.” Still, given the mixed reviews the recent “Star Wars” films have received since Disney acquired Lucasfilm, we can’t help but be curious about whether Disney wants to change directions. It’s possible that hiring the “Game of Thrones” showrunners is Disney’s attempt at creating more well-received “Star Wars” films in the future. We’re not sure what will come of this petition, but we’ll keep you updated.

What do you think of Disney’s choice to hire “Game of Thrones” showrunners for the new “Star Wars” trilogy? Let us know in the comments!