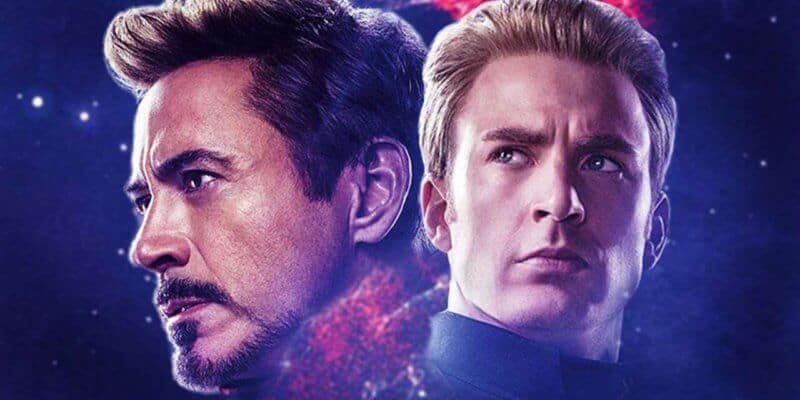 Robert Downey Jr. has held one of the most key roles in the Marvel Cinematic Universe as the action film star is the actor who started it all with “Iron Man” back in 2008. He and Chris Evans (Captain America) both have served the universe well and continue to be loved by Marvel fans around the world. But after the tear-jerking events of “Avengers: Endgame,” Downey has since hung up his Iron Man suit and Evans has passed on his iconic shield.

In a recent interview with D23 Magazine, Downey opened up about both of their larger-than-life roles, which spanned over ten years of action-packed, box-office shattering films and why the two finally departed from what most would call the roles of a lifetime.

“We had to get off. We opted to, and knew it was part of the job to get off the bus while it rolled on to other destinations,” Downey explained. “There’s something very sobering about it. I’m glad he and I will be there to welcome others as they retire their jerseys.”

Downey, Jr. continued in the interview by saying he “loathes” to talk about his epic film legacy as Iron Man, especially in comparison to his co-stars. “I really don’t need to look any farther than my co-stars. Mark Ruffalo is an activist, Chris Evans is a diehard American and proponent of true democracy,” he explained. “I don’t really have the gumption, the skill set, the drive, or the humility either of those guys do.”

As we all know, it was devastating to say goodbye to both Iron Man and Captain America in the MCU. In fact, some fans were so disgruntled by the plot twist they made petitions calling for the resurrection of the fallen heroes.

Downey and Evans may no longer be a part of the epic franchise. However, there are many exciting things in store for the MCU, including the stand alone “Black Widow” film, a female Thor, “The Eternals,” and upcoming Marvel TV shows on Disney+.

What are your thoughts on Robert Downey Jr.’s and Chris Evans’ decision to leave the MCU after “Avengers: Endgame”? Let us know in the comments below!