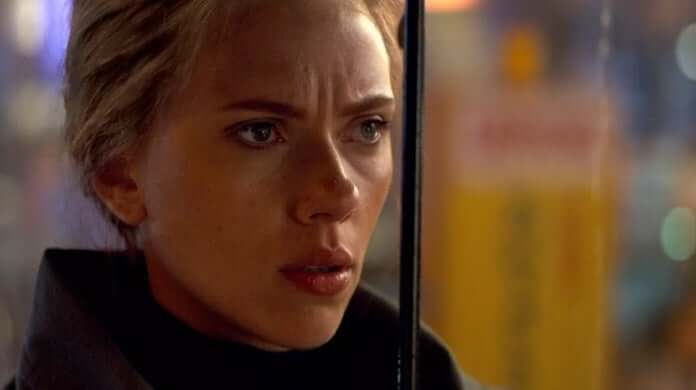 Until this weekend, we’ve hardly known anything about Marvel Studios’s upcoming “Black Widow” film starring Scarlett Johansson. But at D23 Expo, even more details (including a sneak peek) have been revealed. Here’s what we know so far.

Inside the Magic attended the Disney Legends ceremony at Disney’s D23 Expo, where some sneak-peek video clips from upcoming Disney projects were revealed. Although we did not take any footage of these clips ourselves, we can share some of the details. In the clips shown Scarlett Johansson as Natasha Romanoff (also known as Black Widow). We find that the story will take us back to life with her family as we see her sister and father in some of the clips we got a chance to preview.

In case you’re not caught up, here’s what’s been going on with “Black Widow.” At the time of this article’s publication, there isn’t a set release date for “Black Widow,” although many fans suspect it will premiere in spring or fall of next year. Johansson herself will serve as one of the film’s producers, which is incredibly fitting considering she is the star of the film. From what we can tell, “Black Widow” will provide Marvel Cinematic Universe fans with a much-needed backstory on Romanoff’s character (as well as some pretty awesome action-packed scenes that Black Widow fans look forward to in every Avengers movie).

So far, we don’t know much about “Black Widow.” But with the Walt Disney Studios panel on Saturday that’s sure to reveal even more Marvel Studios news, we’d definitely be surprised if we didn’t see any clips of Natasha Romanoff in action in her new film.

Stay up to date with “Black Widow,” Marvel Studios, and other awesome Disney news by following along with Inside the Magic all weekend long as we report live from D23 Expo in Anaheim, California. Remember that you don’t have to be attending the expo to bring some magic home with you: check out our sweepstakes to win a prize from Thomas Kinkade Studios or an amazing family vacation to Walt Disney World!

What’s your prediction for the new “Black Widow” film? What do you want to know more about? Share your thoughts with us in the comments!