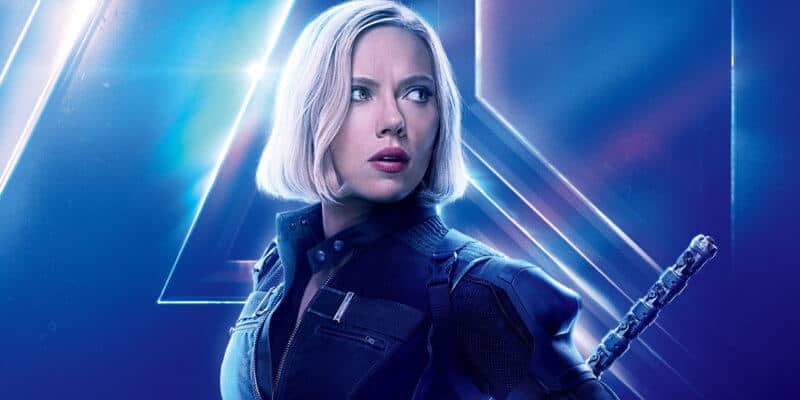 According to a new rumor, some fans are saying that Taskmaster, one of Marvel Comics’ most infamous villains, will be coming to the big screen to terrorize the world in Marvel’s upcoming standalone Black Widow spin-off film.

Fans first learned that a standalone Black Widow film would be coming back in January 2018, when Variety confirmed the film was greenlit and the studio had tapped screenwriter Jac Schaeffer to turn the concept into a workable script. Ever since, fans have wondered what would come of this film, who would be involved, and which evil mastermind would take center stage. As the Marvel Cinematic Universe moves forward into its next Phase, we’re beginning to see villains who are brand-new to the big screen but who have also created terror and peril in the comic book world for years.

This rumor, which has not been confirmed by Disney and should be taken with a grain of salt, was reported by Movieweb, who say an “inside source close to the Black Widow movie” claims that “he [Taskmaster] will be standing off against Natasha Romanoff (Black Widow)” in the new film. In the same report, they also claim Marvel Studios would like “Moonlight” star André Holland to take on the role of the legendary supervillain.

For those not familiar with Taskmaster, the famed villain is known for his ability to mimic the physical movements of anyone he sees, in addition to his other skills of holding genius-level intellect, Olympic-level conditioning, mastery at hand-to-hand combat and martial arts and more.

If Taskmaster were to be the new villain in the Black Widow film, this would be the second announcement of a new villain from Marvel Comics to make it to the big screen in just the past year. “Spider-Man,” a Sony franchised film tied into the MCU, just recently introduced Quentin Beck/Mysterio, the memorable supervillain known for his master hypnotist and illusion abilities, to the movies in a trailer for the upcoming “Spider-Man: Far From Home” film.

Similar to Taskmaster, this evil mastermind has graced the pages of Marvel Comic books for years and will now finally be making it to the big screen. Of course, whether or not Taskmaster will also be making his silver screen debut is still unknown. However, we will continue to keep our eyes peeled for new terror and villains on the horizon.

What are your thoughts on Taskmaster possibly serving as the villain in the upcoming Black Widow film? Let us know in the comments below!