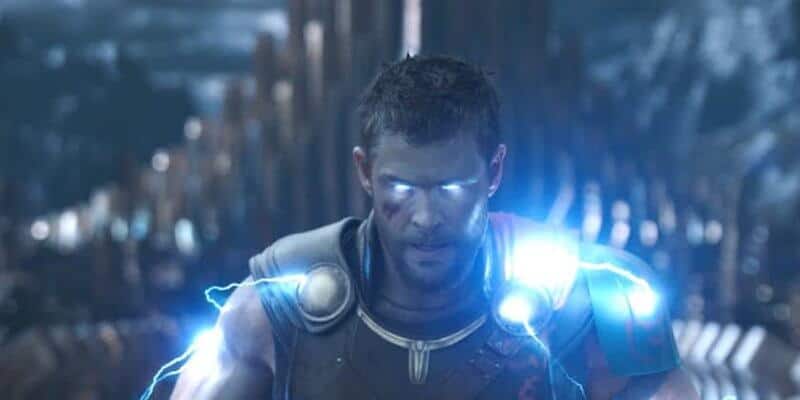 The Marvel Cinematic Universe has become the home of some of the past decade’s biggest blockbuster films to sweep the world. And now there is a company willing to pay the “right candidate” $1,000 to binge all 20 previously released MCU movies back-to-back, leading up to the highly anticipated 2019 premiere of “Avengers: Endgame.” Yes, you read that right, binge marvel movies for $1,000!

Think you have the endurance of Iron Man or the tenacity of Captain America? Do you also have the leisure time of Ant-Man? If so, this new job from CableTV.com may be perfect for you! According to the official website for the position, the company is looking to hire “not only a Marvel fanatic but also an active, outgoing social media personality who’d be enthusiastic about live-tweeting their MCU marathon experience while tagging CableTV.com.”

And if you happen to be the personality that CableTV is looking for, then you can earn $1,000 in cash, plus tons of MCU prizes for bingeing the 40+ hours of superhero action.

For the super-fan who takes on the challenge and completes it, they will be asked to share their takeaways from the films to create rankings with CableTV.

Besides the requirements listed above, CableTV does require that you must be at least 18 years old and a US citizen.

Here is a list of all of the films you will get to binge, starting with all the movies from Marvel’s Phase 1, up until the end of 3.

CableTV has decided not to include movies outside of the MCU in its list. This means films like “Deadpool,” “X-Men,” “Fantastic Four,” and the “Spider-Man” films will be left out of the epic binge session. To apply for the position, be sure to visit the official website, where you’ll be prompted with a forum to fill out an application.

The application requires 200 words pleading your case, including your level of Marvel expertise/fanaticism, and social media platforms you’re active on.

If you are selected for the role, you’ll receive a care package including the following:

Every Marvel MCU Blu-Ray film for your collection

Do you think you have what it takes to take on this epic binge session? Let us know in the comments below!