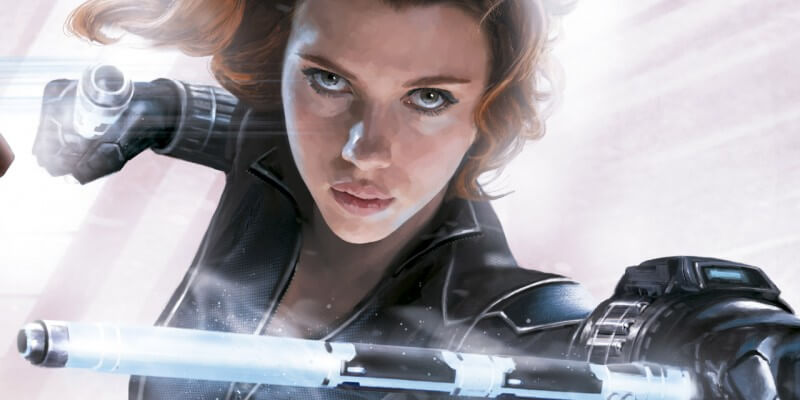 Marvel fans have a lot to look forward to this year with the theatrical releases of “Captain Marvel” and “Avengers: Endgame” coming soon. And with Black Widow getting her own standalone film, we’re excited to have more female leads in the Marvel franchise. But by the looks of it, girls of all ages won’t be able to see “Black Widow” in theaters. Rumor has it that “Black Widow,” which doesn’t have an official release date yet but will likely hit theaters in 2020, will be rated R for violence and gore. 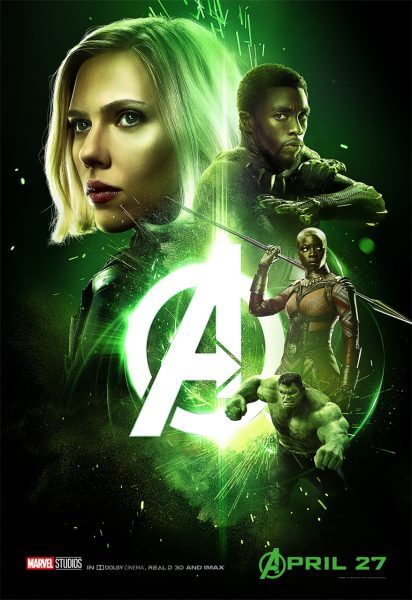 The rumors surrounding “Black Widow”‘s supposed rating surfaced from Hollywood gossip website Crazy Day & Nights. But unfortunately, according to the blog, the reasoning for the R-rating is pretty shallow and disappointing. The site reads, “if the experiment goes horribly wrong they have a woman to blame for it which is what this studio wanted.” This rumor indicates that the decision to make the film R-rated has already been made, although if it is true that Marvel Studios wants the blame to fall on a female should the film fail, they’ll likely be met with controversy. “Black Widow” won’t be the first film to star a female superhero in the title role, and we certainly don’t want it to be the last.

It’s no secret that Black Widow, a.k.a. Natasha Romanoff, is known for her epic fighting skills, and her backstory of espionage and assassinations make her a great character to be the test subject for an R-rated violent film. We saw her awesome combat capabilities most recently in “Avengers: Infinity War.” But even “Infinity War,” which was arguably a pretty violent and dark installment in the Marvel Cinematic Universe, was only rated PG-13, the typical rating given to most Marvel movies. And given the fact that combat is Black Widow’s only “superpower,” her solo movie will likely have to be pretty violent in order to hold the attention of fans of the comic books and films, as well as newcomers to the series. 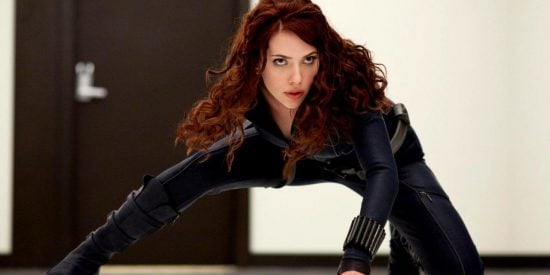 Then again, excessive violence and gore isn’t revolutionary for a Marvel film. As we saw with the two “Deadpool” movies, which were distributed by 20th Century Fox and based on Marvel Comics, sometimes R-rated violence isn’t detrimental to a superhero film’s success. In fact, Disney CEO Bob Iger addressed the possibility of future R-rated Marvel films before Disney officially purchased Fox.

“We think there might be an opportunity for a Marvel-R brand for something like Deadpool, as long as we let the audiences know what’s coming, we think we can manage that fine,” said Iger.

It’s still unclear whether or not “Black Widow” will actually be rated R, as the film’s release date hasn’t even been announced yet. But the possibility of creating more R-rated Marvel films makes sense now more than ever with Disney’s recent acquisition of Fox. We just hope the film will actually hold up to its widely successful predecessors. And given Iger’s statement, we can assume that this won’t be the only R-rated Marvel film coming soon.

What do you think of Disney possibly creating R-rated Marvel films?