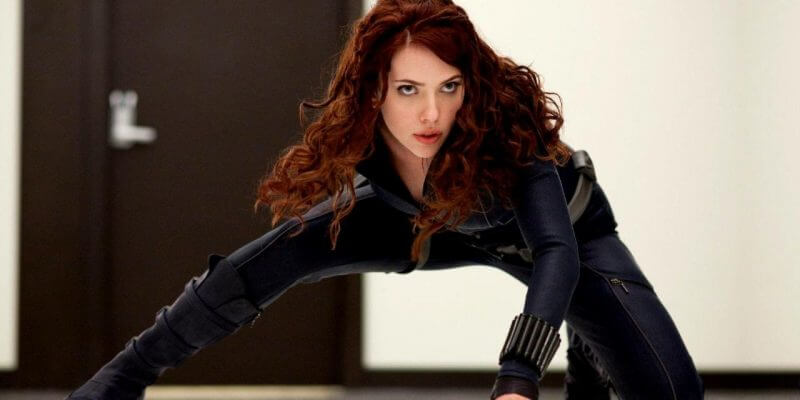 Over a year and a half ago, Marvel Studios president Kevin Feige publicly revealed that he and parent company Disney are committed to producing a Black Widow solo adventure starring superstar actress Scarlett Johansson, who would reprise her role as Natasha Romanoff from numerous Marvel Cinematic Universe movies.

Today Variety has reported that the “Black Widow” project is indeed moving forward, and that the studio has tapped screenwriter Jac Schaeffer to turn the concept into a workable script. Schaeffer has recently worked for Disney writing the 22-minute animated featurette “Olaf’s Frozen Adventure,” which received criticism from audiences after being attached to Pixar’s “Coco” during its early theatrical run. She has also penned the upcoming Anne Hathaway / Rebel Wilson buddy comedy “Nasty Women.” Black Widow first appeared on-screen in 2010’s “Iron Man 2” and has since popped up in an additional four Marvel films, with a sixth (“Avengers: Infinity War”) on the way this May, each time portrayed by Johansson, who has been acting in movies since the age of ten. If and when this project comes to fruition, it would mark the second female-centric entry in the MCU, after 2019’s “Captain Marvel,” which is currently in pre-production.