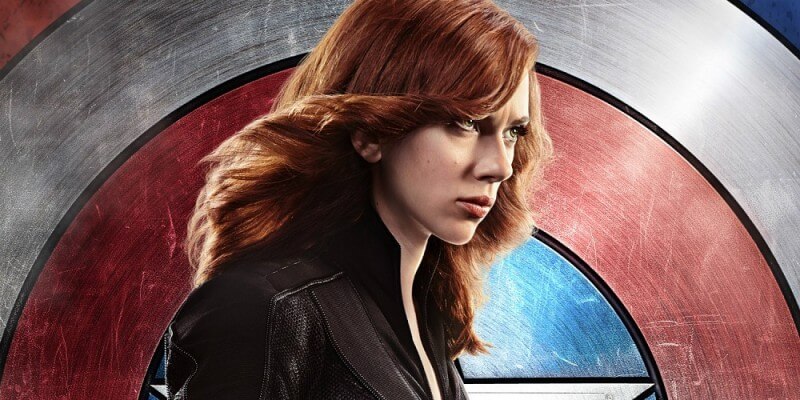 Looks like Natasha Romanov will (eventually) be getting her own solo film!

Fans have been begging for years to let Scarlett Johansson’s butt-kicking Black Widow take on her own solo film. Why it hasn’t happened yet is anybody’s guess — girl power is so in right now. But things seem to be looking up for the Russian Avenger, as one of the top brass on the food chain seems ready to give her the spotlight she deserves.

In an interview with Deadline, Marvel Studios boss Kevin Feige shed some much-needed light on the fate of a solo Black Widow film, and the importance of the character’s existence in the Marvel universe.

“We’ve announced the next nine movies, ten counting Civil War, through the end of 2019. Where we go beyond that are ongoing discussions that we’ll focus on in the next few years because we have a lot to do before then. Of the characters that you’ve just mentioned I would say certainly the one creatively and emotionally that we are most committing to doing is Black Widow.

“We think she’s an amazing character. We think Scarlett Johansson’s portrayal of her is amazing. She’s a lead Avenger and has amazing stories in her own right to tell that we think would be fun to turn into a standalone franchise.”

Well that sounds pretty darn promising, right? You can catch Johansson tearing the house down in Captain America: Civil War, now in theaters. In the meantime, do you think you’re ready for a standalone Black Widow movie? Let me know what you think in the comments below!