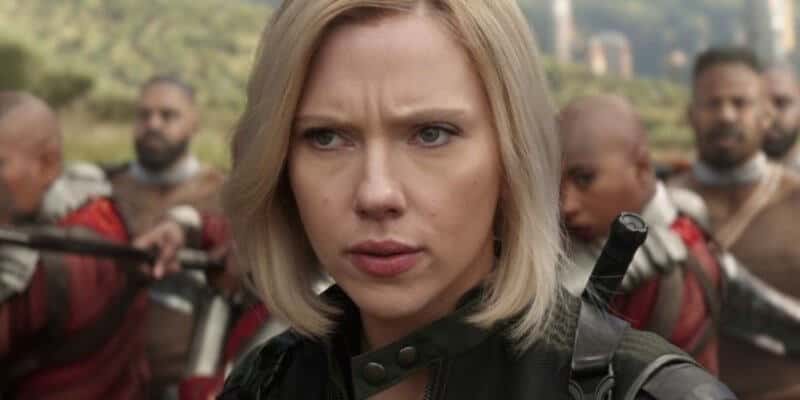 Marvel’s “Black Widow” spin-off has just seen the addition of another star — “Stranger Things” actor David Harbour, most known for his role in the Netflix series as Chief Hopper.

The Hollywood Reporter confirmed the news and reported that the film is currently in the casting phase as it heads toward a June production start in London. Details for the film haven’t been released just yet. However, THR reports that the movie will be set internationally, centering on Natasha Romanoff, a spy and assassin who grew up being trained by the KGB before breaking from its grasp and becoming an agent of S.H.I.E.L.D. and the Avengers.

It is not yet known what role Harbour will be playing in the new film. Currently, the actor is starring in Lionsgate’s “Hellboy,” set to hit theaters next week. Additionally, it’s been reported the actor just came off of the production of the action thriller “Dhaka,” which also stars Chris Hemsworth.

In another report from earlier this week by Variety, it was found that Rachel Weisz could potentially be up for a role in the “Black Widow” spin-off film. The report stated the actress is currently “in early talks” to join the film. However, a deal has not yet been completed.

Earlier this year, it was rumored that the film could potentially be the first R-rated film from Marvel Studios with a potential release date of sometime in 2020.

What are your thoughts on David Harbour joining the cast of Marvel’s “Black Widow?” Let us know in the comments below!