Disney will announce a "secret project" at D23 Expo: What do you think it is? - Inside the Magic 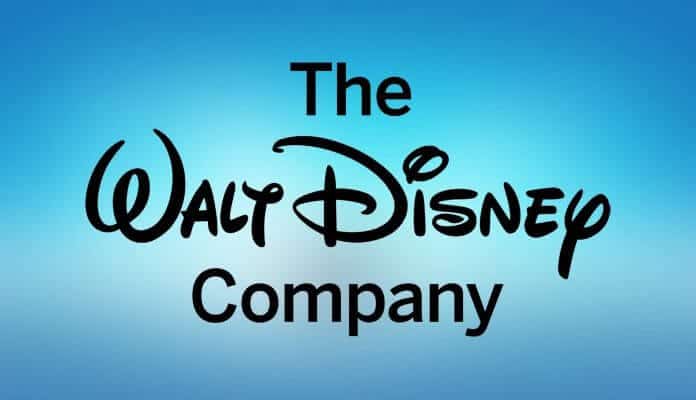 From the Disney Parks panel to Disney+ news, so many amazing announcements will surely come from D23 Expo weekend in just a few short weeks. But it looks like The Walt Disney Company has more than a few tricks up their sleeves when it comes to getting fans hyped for what’s to come. Disney just shared that a “secret project” will be announced at the Expo, and while we don’t know what it is yet, we sure are excited.

According to the update schedule for D23 Expo 2019, on Saturday, August 24, from 1:30-2:30 p.m., Disney will be discussing a “Secret Walt Disney Company Project.” So far, we aren’t sure what this means, although the schedule does say that it will be announced on Thursday, August 22, two days before the presentation will occur at the Expo.

With all of the recent news in the theme park industry, we aren’t surprised that The Walt Disney Company wants to announce a “secret project” at D23 Expo. What is surprising, however, is the fact that the project has its own one-hour time slot apart from the other major presentations at the Expo.

As far as the schedule is concerned, the “Secret Walt Disney Company Project” won’t be discussed at the Disney+, Walt Disney Studios, or Disney Parks, Experiences, and Products presentations, each of which are highly anticipated events at D23 Expo this year and each of which are taking place in Hall D23, the hall that will surely be the most crowded at the event with the most sought after seats. The “secret project” presentation also takes place in the middle of the Expo weekend, one day before the Parks, Experiences, and Products presentation.

So if the “secret project” won’t be discussed at any of the three major presentations of the weekend, does that mean it has nothing to do with those facets of The Walt Disney Company, or is it such big news that Disney needs a separate hour to dedicate to it?

We aren’t exactly sure what we’ll find out about this “secret project,” and we can only assume what news will come out of the rest of the sure-to-be epic presentations at D23 Expo. But as dedicated Disney fans, we’re definitely hyped to know more.

What do you think Disney will announce as this “Secret Walt Disney Company Project” at D23 Expo? Let us know in the comments!