Haunted Mansion Lego Set Needs Your Support to Materialize! - Inside the Magic 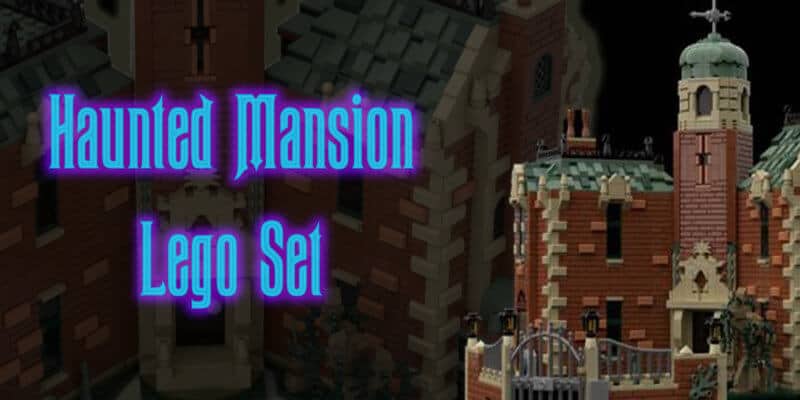 This article was originally published on May 27. On July 26th we updated it to include the most recent information, which is included throughout this article.

What better way to celebrate Walt Disney World’s 50th Anniversary than with a Haunted Mansion LEGO set? This concept creation is in need of fan support to make its way through the LEGO Ideas process.

Conceived by the talented Mason Price Betterly, this kit could arrive in time for the attraction’s golden anniversary in 2021. Submitted to the LEGO Ideas site, the Mansion now needs votes to continue to its next step.

Related: Disney LEGO Sets We Need In Our Collections! 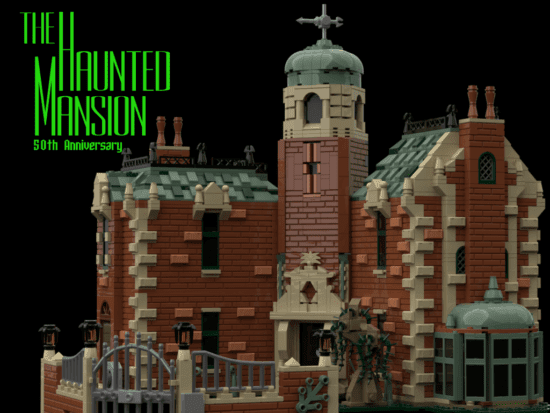 They have room (need) for just over 999 spirited supporters and one more. Just a thousand more supporters are needed to take the hot and cold running creeps to the next LEGO level. Foolish Mortals who need a Haunted Mansion LEGO set, and have not already shown support, the time is now. Once that magic number is met, perhaps a LEGO ghost can follow you home. 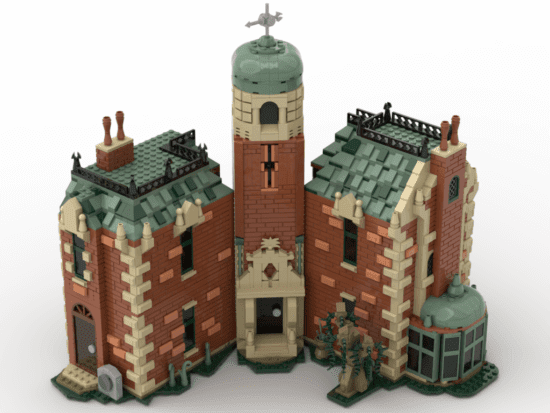 “When hinges creek in doorless chambers and strange and frightening sounds echo through the halls… Welcome, Foolish Mortals.

As the 50th Anniversary of both Walt Disney World and its version of The Haunted Mansion approaches, I wanted to offer up this project up as a tribute to a truly iconic attraction.

Fans young and old will be able to appreciate a hauntingly displayable front and a playable back with plenty of spooky rooms from the attraction to explore.”
-Mason Price Betterly (via LEGO Ideas site) 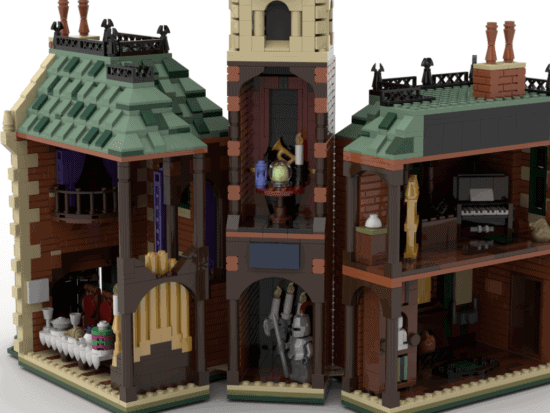 Betterly’s brick brilliance boasts several fearsome features from within the ghostly retirement home. These include: 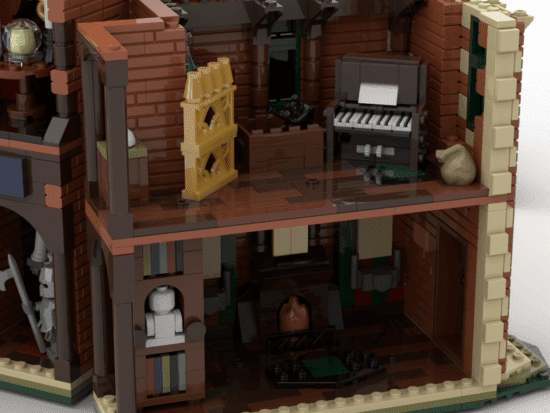 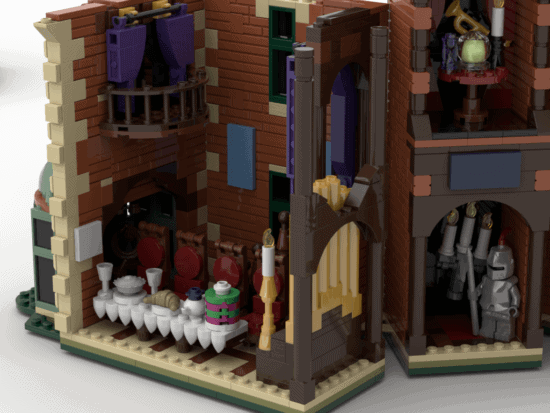 Even the iconic front gate of this soon-to-be 50-year-old attraction is included!

Along with hot and cold running chills, this Haunted Mansion LEGO set would not be complete without a few ghostly residents. Several macabre mini-figures attend this swinging wake. The following fearsome faces find their way into the kit:

Of course, there’s always room for one more. Mini-figure materialization depends on kit costs and popularity. As a result, phantom figures could vanish or additional spirits may appear.

Cast your vote for the Haunted Mansion LEGO Set

YOU, dear mortal, can help make this mini-mansion tribute a reality in the realm of the living. As with all LEGO ideas submissions, success is largely based on popularity. The first haunting hurdle has been cleared – on May 25th. This clever concept reached the first 100 supporters. Now, the paranormal project must gather 10,000 votes to be considered for production. Fortunately, the Haunted Mansion LEG set has a year to reach that.

Haunted Mansion fans will need to sign up to cast their vote. Signing up you will see additional LEGO IDEAS email, so that’s a bonus!

Of note, LEGO Ideas is a program where builders can submit their ideas for new LEGO sets. If the project gets the support of 10,000 or more users, it is reviewed by the LEGO Review Board for production consideration. Not every project makes the cut. Those fortunate few whose projects are chosen for production are featured on the packaging and receive a royalty on sales of the item(s).

Will you be casting your vote in hopes it will materialize?