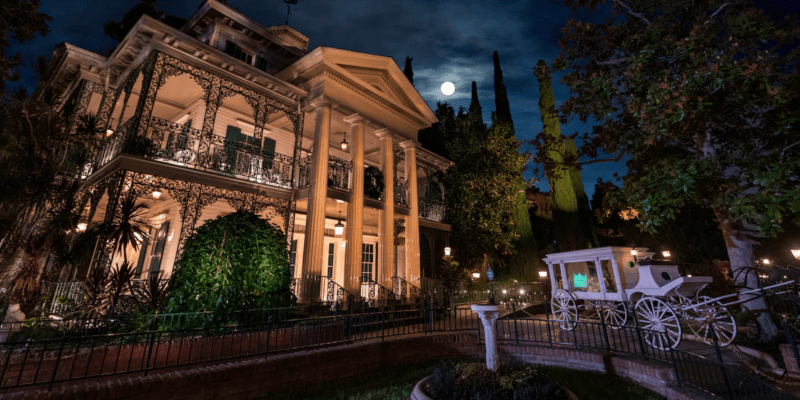 Foolish mortals awaiting the new Haunted Mansion movie will have to wait a little longer.

The new film has aligned a star-studded cast featuring Tiffany Haddish (The Kitchen, The Secret Life of Pets, The Proud Family: Louder and Prouder) Owen Wilson (Cars, Marley & Me, Night At The Museum), Rosario Dawson (Rent, The Lego Batman Movie, Eagle Eye), Danny DeVito (Matilda, Twins, Dumbo), and LaKeith Stanfield (Get Out, Judas and the Black Messiah, Mandalorian). Haunted Mansion is being directed by Justin Simien.

Both Dan Lin and Jonathan Eirich, who you may know as the duo behind Disney’s live-action Aladdin and the upcoming Lilo & Stitch remake, are producing the live-action Haunted Mansion film under their Rideback production banner.

However, it seems Disney fans will have to wait a little longer for the film to materialize.

According to reports from Variety, the film has now been pushed back to a release date of August 11, 2023, instead of its original date of March 10, 2023. The reason for the delay has not been given.

Related: Disney Release Dates For ‘Lion King’ Prequel, ‘Snow White’, and ‘Inside Out 2’

The Hollywood Reporter previously reported that “Story details are being kept in the dark but it is known that ostensibly the film will follow a family that moves into the titular mansion. However, it is the characters around that nucleus that will have a big portion of the moonlight shining on them.”

Of course, the movie is based on the iconic Disneyland Resort and Walt Disney World Resort attraction Haunted Mansion. The ride takes foolish mortals on a tour through an eerie mansion inhabited by 999 spirits. Of course, there is room for one more. In the attraction, you glide past a casket-filled conservatory, Madame Leota’s chilling séance room and a ghostly graveyard of singing specters as you attempt to find your way out. Beware of hitchhikers—these phantom pranksters may follow you home. Happy haunting!

Are you excited about the new movie? Let us know in the comments!