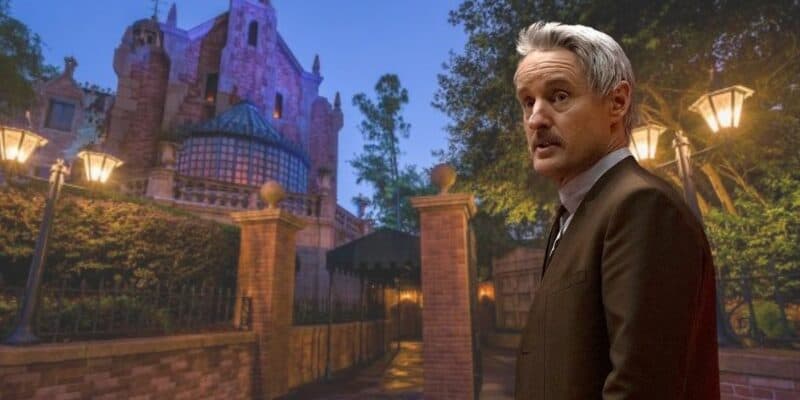 Last year, Disney confirmed that a brand new live-action film based on the Haunted Mansion is in the works and now we have confirmation that Owen Wilson (Loki, Wedding Crashers, Night at the Museum) will star in the movie!

Some of you are probably familiar with the 2003 live-action movie based on the attraction, starring Eddie Murphy, Marsha Thomason, Terence Stamp, Nathaniel Parker and more. However, this film did not meet expectations and has even received a lot of backlash.

Now, fans of the popular Disney Parks ride can look forward to Disney’s “re-do”, if you will, of a live-action Haunted Mansion movie, which we now know will include Owen Wilson.

Wilson is known in the Disney community for his recent role as Mobius, an agent for the Time Variance Authority in the Disney+ original series, Loki.

The project will begin filming in Louisiana in October 2021.

Inside the Magic will update you as we get more information regarding the upcoming live-action Haunted Mansion film.

Are you excited for the upcoming live-action Haunted Mansion film? Who do you hope to see Owen Wilson portray in the movie? Let us know in the comments below.