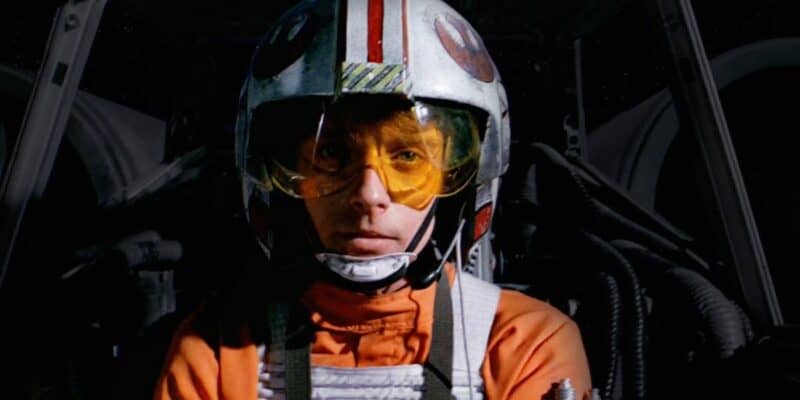 An anticipated Star Wars spinoff may not be happening after all and, at the very least, has been delayed.

During the Disney Investor Day event back in 2020, Lucasfilm President Kathleen Kennedy confirmed a number of Star Wars projects, including nearly a dozen Disney+ originals and the next Star Wars feature film, Star Wars: Rogue Squadron, directed by Patty Jenkins (Wonder Woman, Wonder Woman 1984, I Am the Night) were in the works.

The film was expected to be released on December 22, 2023, but it has had much trouble getting off the ground.

Earlier this year, avid Star Wars fans were given hope that the release date could still be on schedule when Star Wars fan Brad spoke to author Michael Stackpole, who is known for the “Rogue Squadron” novels in the 1990s at Galaxy Con. The books were de-canonized when The Walt Disney Company purchased Lucasfilm from George Lucas in 2012, so this is the first time they have a chance to join Disney’s existing canon in any capacity.

Stackpole shared that he would have some involvement in the film and this gave fans at least a glimmer of hope that development was still happening at the right pace.

However, reports from Variety today indicate a different story.

Disney officially removed Rogue Squadron from its release calendar and fans will now have to wait to find out when the film might be readded. At this point, the removal of the film from the calendar was mostly just a formality as the window had essentially closed for filming to have finished in time for the movie to have been ready by next December, anyway.

In novels, Rogue Squadron, also referred to as Rogue Group, was a Rebel Alliance starfighter squadron founded by Luke Skywalker during the Galactic Civil War.

Rogue Squadron was expected to be the first Star Wars movie to play in theaters since 2019’s The Rise of Skywalker (2019). Disney and Lucasfilm have been developing separate features — one with Thor: Love and Thunder director Taika Waititi, another with The Last Jedi filmmaker Rian Johnson and a third with Marvel president Kevin Feige — but there’s been little information available on those films, according to reports from Variety.

Were you excited about the Star Wars spinoff? Let us know in the comments!