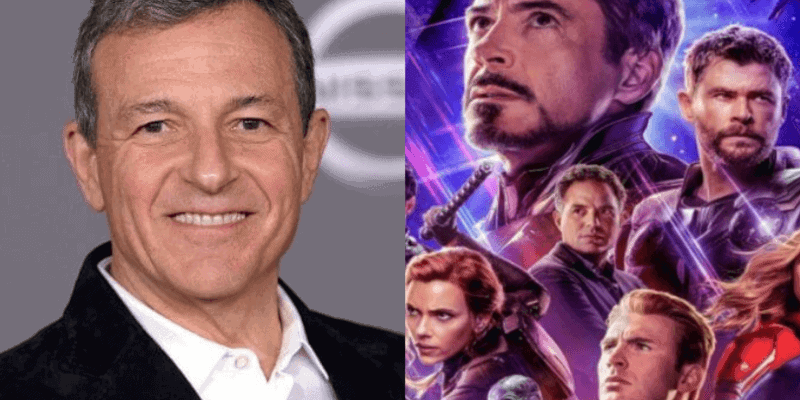 “Avengers: Endgame” premiered last week, and fans everywhere have shared their initial reactions of the finale to the current saga of the Marvel Cinematic Universe (without spoiling the Endgame, of course). But while people around the world are getting their “Avengers” fix, there are some super hero fans in particular who will soon have their chance to enjoy the end of this Marvel era. Chairman and CEO of The Walt Disney Company Bob Iger announced that the company is sending “Avengers: Endgame” to overseas members of the U.S. military.

The idea to send the latest and greatest Marvel film to members of the U.S. military (who may not otherwise have the opportunity to see it) came from a Disney fan on Twitter. It all started with one person’s post on social media in response to Iger, who took to Twitter to express his thanks to everyone who watched “Avengers: Endgame” as soon as it made its theatrical debut.

To all who have seen @Avengers Endgame, thank you. We appreciate your support!
To all those who haven't, I highly recommend it…but then again, that's a bit of a shameless plug!

After sharing this, one fan, known on Twitter as Military Meowsketeer, asked Iger if he could find a way to send “Endgame” to the U.S. troops serving overseas as soon as possible, to which Iger replied, “will check!”

Hey Bob, any chance you could get Endgame to the troops deployed overseas sooner than later? I know Al Udeid and Bagram both have theaters and our folks in uniform could use a morale boost!

Just a few hours later, Iger announced on Twitter that “Avengers: Endgame” will be sent to overseas troops this week…and he even credited Twitter user Military Meowsketeer for the idea!

We're going to get @Avengers Endgame to Al Udeid and Bagram next week! Thanks @KatAtDisney for suggesting this! @WaltDisneyCo honors, appreciates & respects our American men & women in the miliatary!

As Doctor Disney points out, this Twitter exchange between one Disney fan and the Disney CEO shows just how powerful social media can be. We’re not sure how soon U.S. troops overseas would have been able to see “Avengers: Endgame,” but we’re definitely happy that one Disney fan encouraged Iger to show his support for the U.S. military by getting the latest Marvel release to troops as soon as possible. Nobody should have to miss out on perhaps the most epic film in the MCU to date.

What do you think Bob Iger listening to this Disney fan and sending “Avengers: Endgame” to the U.S. military? Let us know in the comments