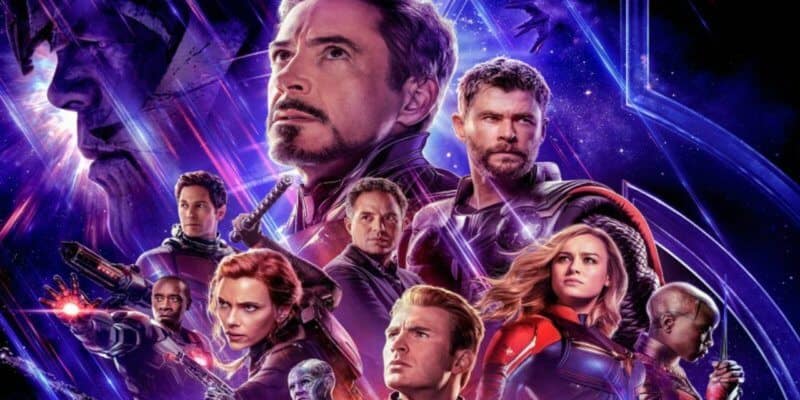 Marvel fans BEWARE! If you do not want to risk coming across spoilers of Marvel’s highly anticipated “Avengers: Endgame,” you may want to take a break from social media due to a heavy spoiler leak of footage from the film circulating the internet right now.

The Walt Disney Company has been doing its best to keep the new film under wraps, which the company has generally been successful with in the past. However, according to Independent, the hype has overcome an unknown employee who is believed to work with the studio and had access to the film’s footage, which has since been released onto the internet. Now, fans fearful of the footage are “terrified” and are saying their temporary goodbyes to Twitter.

If you don’t want to be spoiled stay off all major social media. Someone has leaked Avengers Endgame. #AvengersEndgame #leak #spoilers

Guys we need to get off of Twitter for the next 11 days. Massive leaks for Avengers: Endgame are on this site!!! This will be my final post for a while until the movie is out. See ya on April 27th.

According to users on Twitter, the footage is being referred to as a “sizzle reel” and whoever shared it is “more fired than any human has ever been fired before.”

There's an Avengers: Endgame sizzle reel (shot on a cell phone) making its way around the internet as we speak.

Yeah, I saw it. So fired. The Fired Eternal.https://t.co/uhPSEvCYIK

The footage was reportedly shot on a phone and Independent reports that it’s “full of big reveals.” As with most videos on social media, it’s easy to scroll by them. However, some are fearful users could post screenshots of the footage, which could be harder to dodge.

In defense of the leak, some fans have decided to hold their ground with their social media use while muting any possible word that could permit the reel to fly into their feed.

Up to this point, “Avengers: Endgame” had been a highly guarded film by Disney. Even journalists weren’t allowed to view the film ahead of interviewing its A-list cast members.

As we know, “Avengers: Endgame” is probably one of the most popular films of the year. In fact, it’s so popular that one person spent $15,000 for two tickets to see the film on its opening night. Out of everyone, I think this leak would probably affect that fan the most.

Are you going to stay off social media to avoid coming across this “Avengers: Endgame” footage leak? Let us know in the comments below!