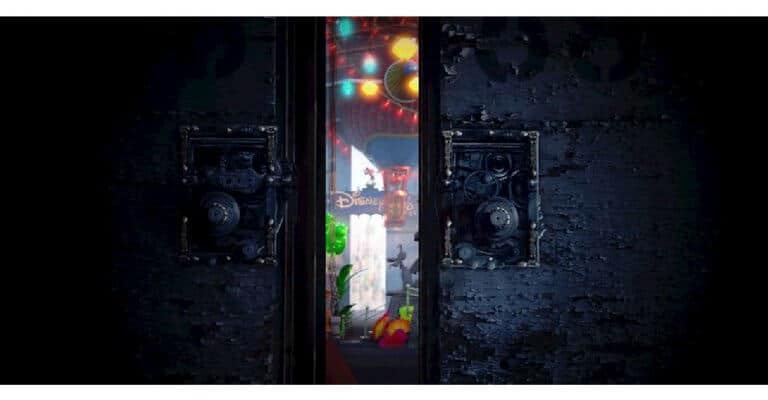 This year will bring more exciting celebrations, special events, and openings than ever before at Disney Parks. Not only is Star Wars: Galaxy’s Edge opening at both Disney Resorts in the U.S., but also there will be plenty of fun for everyone at Disney Parks and Resorts internationally. The international Disney Parks, including Disneyland Paris, are undergoing major updates that will transform and elevate guest experiences in 2019 and beyond. To get Disney fans even more excited for what’s to come, Disney released a virtual Disneyland Paris Vault with clues about upcoming events in 2019, and we’re so excited to use it.

The virtual Disneyland Paris Vault is a playful interactive online challenge that contains 19 clues hidden throughout that reveal hints about upcoming seasonal offerings and events at the resort in 2019. The clues can get everyone from “Star Wars” fans to aspiring princesses excited, offering hints about events including Legends of the Force: A Celebration of “Star Wars,” Festival of Pirates and Princesses, and Marvel Season of Superheroes. 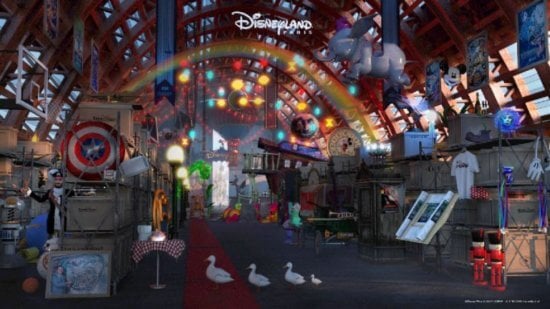 But that’s not all. With everything coming to Disneyland Paris in 2019 like Mickey’s 90th anniversary celebration and the Festival of the Lion King and Jungle, we’re sure there is so much more to discover within the virtual Disneyland Paris Vault. The game is easy to play and can be used by Disneyland Paris fans of all ages, and it can even be a great way to get new and returning guests to travel to the resort this year. And if that hasn’t convinced you to check out this game yet, check this out. Those who unlock all 19 of the special clues will receive access to exclusive digital content and a special message from Disneyland Paris Ambassadors Giona Prevete and Joana Afonso Santiago.

The virtual vault isn’t the only thing getting fans excited for what’s coming to Disneyland Paris. Last year, Disney revealed plans for a 2 billion euro expansion that will transform the theme parks and include “Marvel” and “Frozen” areas. While these won’t be opening in 2019, fans of the European Disney Resort are pumped to see these changes and improvements. The “Marvel,” “Star Wars,” and Princess-themed celebrations in 2019 will likely bring more guests to the parks and get long-time fans excited for the themed areas opening in the coming years.

Visit vault.disneylandparis.com to access the new interactive game yourself!

What do you think of this new virtual Disneyland Paris Vault? Should Disney release games like this for the rest of the theme parks? Share your thoughts with us!