Both new and returning Disneyland Paris experiences are in store for the holiday season and into 2019, with events celebrating Mickey’s 90th anniversary and the new Festival of the Lion King and Jungle coming to the parks.

Mickey and his PhilharMagique Orchestra debuted on October 1, 2018, at the Discoveryland Theatre. The 4D fantasy adventure show stars Donald Duck and takes guests on a whirlwind tour of some of Disney’s most memorable songs, including “Be Our Guest,” “Part of Your World,” “A Whole New World,” and more. Though the show premiered as part of The World’s Biggest Mouse Party for Mickey’s 90th anniversary, it will keep going after the festivities end. 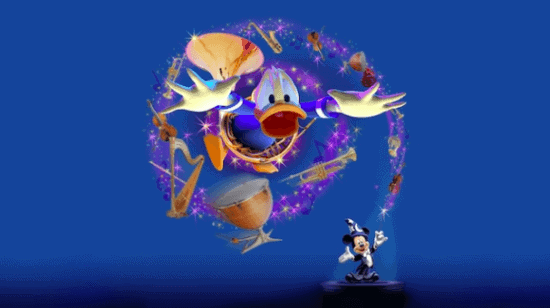 Through November 4, 2018, Mickey Mouse also appears on the Mickey’s Illusion Manor float during the Halloween parade. Later during the Christmas season, catch Mickey in the new “A Surprise for Mickey!” interactive show at Walt Disney Studios Park. 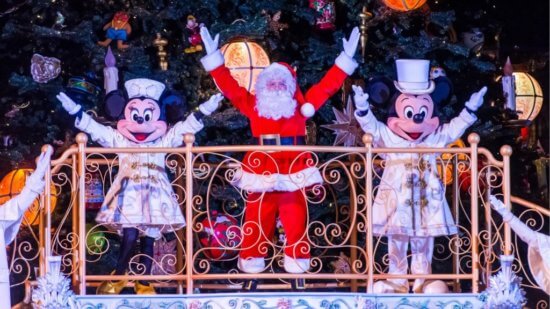 In the new year, the Pirates and Princesses Festival returns from January 19 – March 17, 2019. At the same time, Legends of the Force: A Celebration of Star Wars invites guests to pledge allegiance to the Light Side or the Dark Side. Plus, you can say hello to Chewbacca in person during the special “Star Wars” event.

Marvel Super Heroes including Iron Man, Spider-Man, Captain America, and more will once again protect Walt Disney Studios Park in 2019. This year, Groot joins the crew for exciting shows and experiences in the park.

From July – September 2019, the new Festival of the Lion King and Jungle combines “The Lion King” and “The Jungle Book” for a journey with Simba, Timon, Pumbaa, and Baloo. 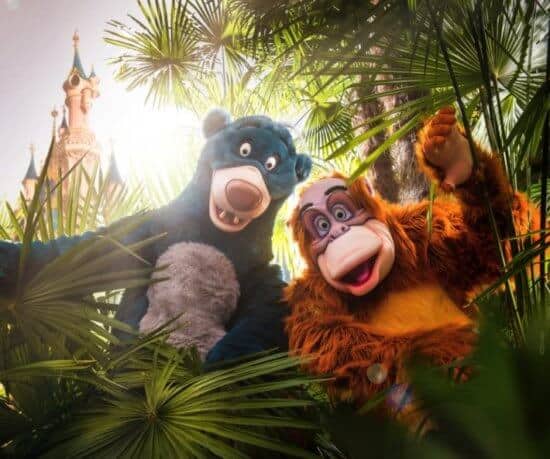 As you can see, there are lots of magical Disneyland Paris experiences to enjoy this holiday season and beyond! For more information on Disneyland Paris, head over to the official website.