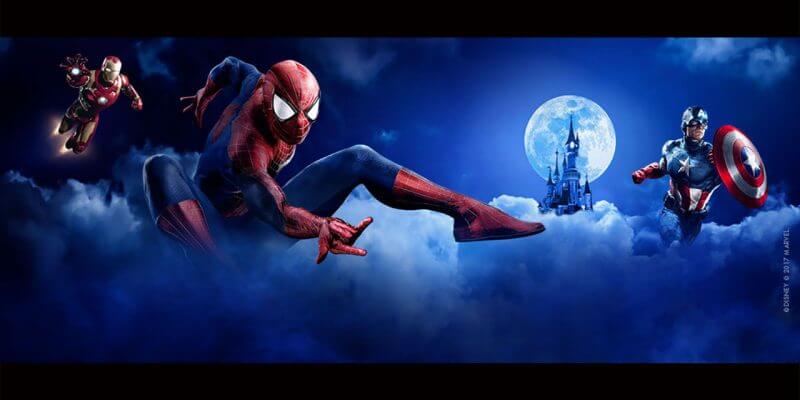 The hotel was first announced during D23 Expo 2017, and you can watch the moment in our video below.

The park also announced a summer of superheroes arrives in 2018.

During Comic-Con London, Marvel Summer of Super Heroes was announced by Dave Bushore, Vice President Franchise Creative and Marketing for Marvel Studios, and Mark Huffman, Creative Director of Disneyland Paris. From June 10 – September 30, 2018, guests will have the chance to meet & greet with some Marvel favorites and see them in epic shows at Walt Disney Studios Park.

Disneyland had its own version of Summer of Heroes in 2017, which you can preview in our video below.

WATCH – SUMMER OF HEROES AT DISNEYLAND:

Comments Off on Disneyland Paris announces timeline for Hotel New York – The Art of Marvel, plus Summer of Super Heroes event