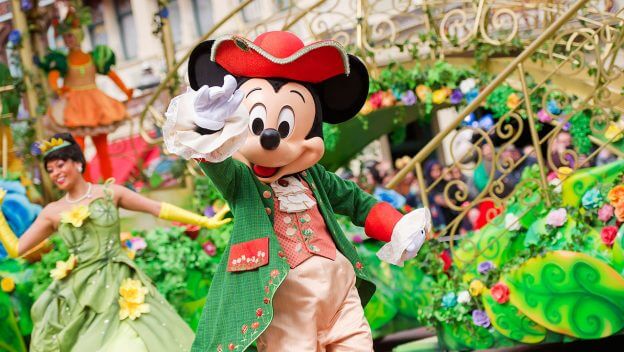 The Festival of Pirates and Princesses began at Disneyland Paris on March 31, bringing mischief and magic to the park for the limited-time event.

Part of Disneyland Paris‘ 25th-anniversary celebrations, guests can create their own adventure story and participate in the unique “Disney Pirate or Princess: Make Your Choice!” show. The interactive program starts at opposite ends of the park as a colorful Disney Princess float travels through Fantasyland and a huge galleon manned by pirates sails down Main Street, U.S.A.

Princesses and Pirates come face-to-face at Central Plaza in front of Sleeping Beauty Castle for the finale. Guests are invited to choose a side and take part in one of two routines set to the same playful melody alongside the Disney characters. The show takes place several times a day, so guests can switch their allegiance later in the day to experience both sides. 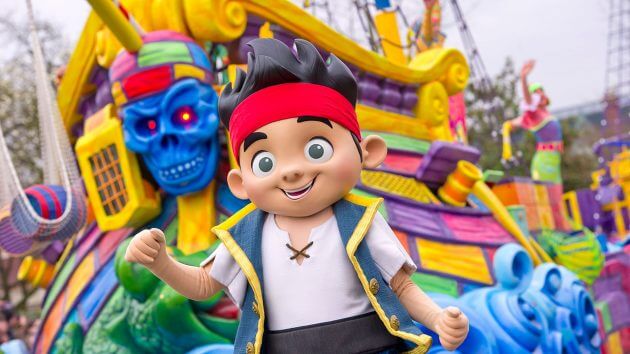 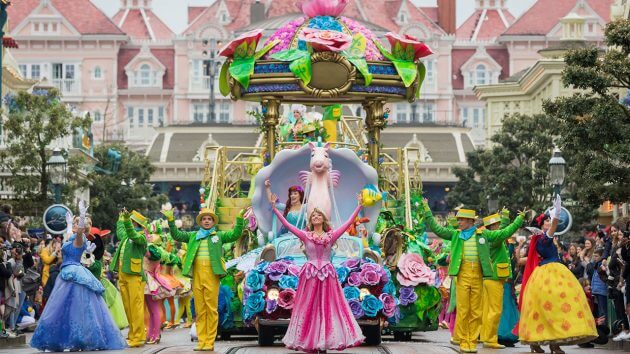 During the festival, guests can also see sequences from Pirates of the Caribbean during the new Disney Illuminations show and should keep an eye out for Jack Sparrow and his crew in Adventureland.

Both pirates and princesses can have their faces painted or create new looks in Adventureland and Fantasyland. Disney Princesses and Pirates will also be on hand to meet guests during the festival.

The Festival of Pirates and Princesses takes place at Disneyland Paris through May 31, 2018.

Comments Off on PHOTOS: Festival of Pirates and Princesses begins at Disneyland Paris, now through May 31