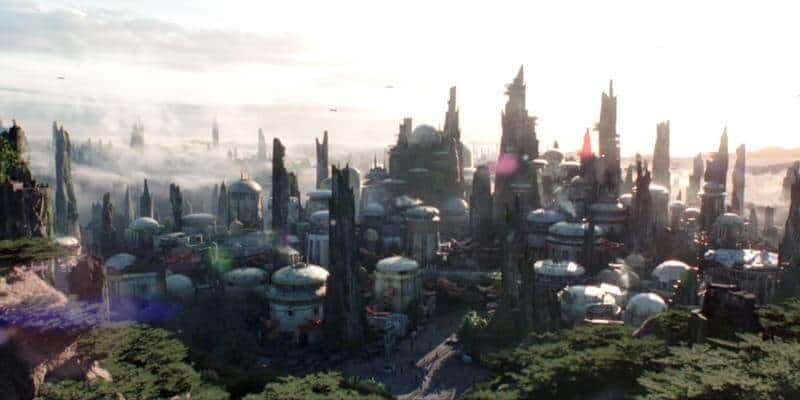 As 2018 draws to a close, I’m looking forward to a brand-new year of themed entertainment excitement. Instead of the usual resolutions list or recapping days gone by, I’d like to share a few of the things will make 2019 a year to remember.

Some of these items should come as no surprise, given past attraction announcements; others are wishes for what may come. From new theme park possibilities to hopes for future fun, this short selection of high hopes is all about adventure, exploration and fiendish fun.

Dueling Dragons, formerly part of the Lost Continent (Islands of Adventure, FL) was absorbed by Hogsmeade Village when Harry Potter moved into the park. Transformed into the Dragon Challenge (loosely woven into the Tri-Wizard Cup storyline), the coaster was again closed down, and demolished this time, to make way for a new Harry Potter-themed attraction. That new attraction is scheduled to welcome witches, wizards and even muggles in 2019! 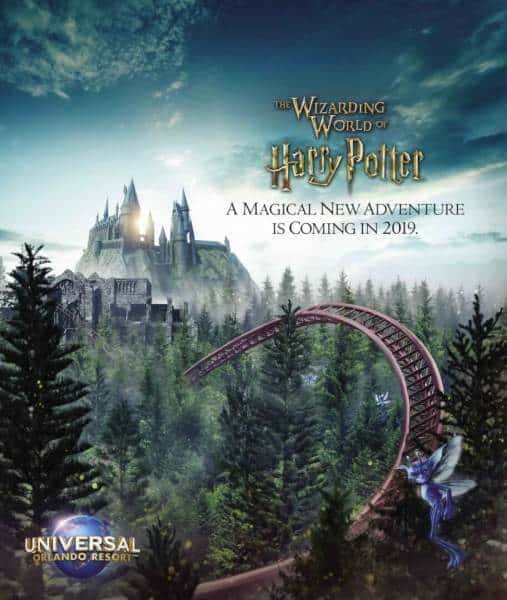 Last year in summer 2017, Inside the Magic listed 10 possibilities for what might magically manifest in the Dragon’s lair. This past fall in October 2018, we got our first hint at the coaster working its way through the Forbidden Forest. As a big fan of all things Wizarding World, this new attraction cannot apparate soon enough! 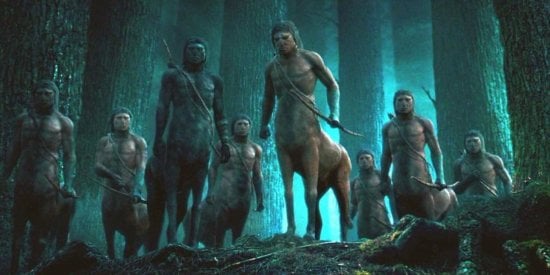 Perhaps the biggest thrill to arrive in 2019 is Disney’s largest-ever expansion: Star Wars: Galaxy’s Edge. Taking fans to a galaxy far, far away will include a completely immersive land with new attractions and adventures. Hyperspace hoopla will erupt at Disneyland in Anaheim, CA in the summer and at Disney’s Hollywood Studios later that fall. 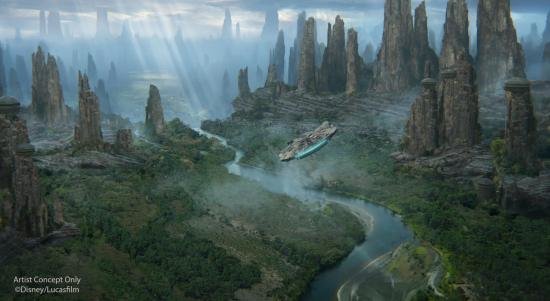 “Star Wars” helped awaken the imagination and love for science fiction/fantasy in seven-year-old me when it blasted its way across theaters in 1977. That child is due for an awakening when Galaxy’s Edge emerges. 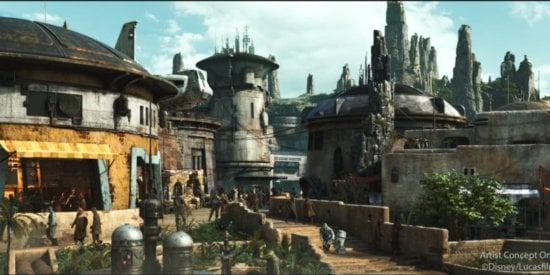 Universal Studios Florida recently announced that Halloween Horror Nights will be expanding its run by two full weeks in 2019.  The popular Halloween event will now run from September 6 through November 2. Could this mean even more mazes and/or additional scare zones?

Always hopeful for more hauntingly good fun, these next entries examine eerie experiences that may only have a slight ghost of a chance to materialize. Wishing upon a star or hoping to dig up more monstrous fun, these seem to have been written in permanent marker on the dry erase board of things I’d like to see become reality.

Long gone is the era of Universal Studios Classic Monster Movies. Universal invented the horror genre. At any of its several theme parks, it would be ghoulishly great to see the company dig deeper into this coffin of timeless treasures and dust off more monster magic from its famous fear film franchise. 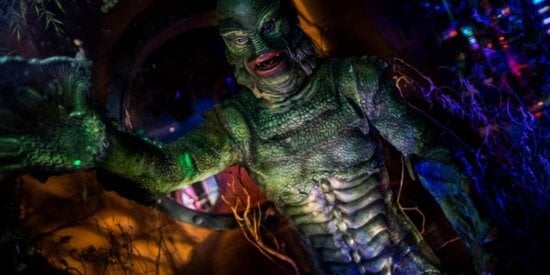 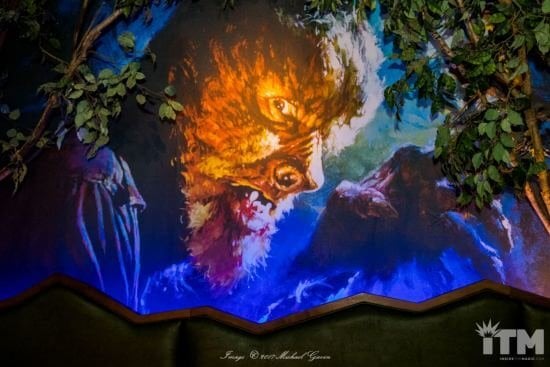 If Guillermo del Toro is actually starting work on his promised Hatbox Ghost powered Haunted Mansion movie in 2019, I’m pretty sure this would thrill more than just myself. While the movie itself is not part of a theme park, its deep cemetery roots in Disney’s classic haunted house are enough to bring this wish to the list. Not only would news of the seemingly forgotten film be a boo-iful boost to the new year, but it could also open the crypt for the possibility of new Haunted Mansion collectibles! If only Madame Leota could give us some sort of sign… 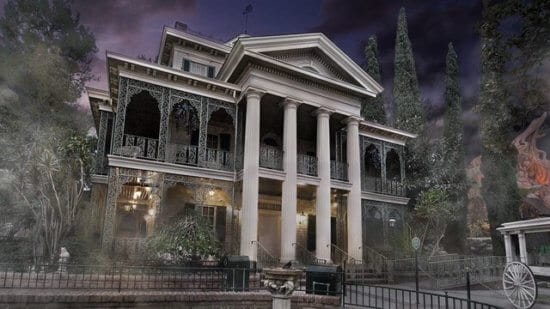 Each of these eagerly anticipated adventures ensures that themed excitement explodes in 2019.  Not listed, but also arriving next year, Terminator 2:3D’s replacement (Universal Studios Florida) and Mickey & Minnie’s Runaway Railway (Disney’s Hollywood Studios). However, as past experience has shown, these new amusements may just be the tip of the iceberg for what the talented minds behind these attractions may have in store for 2019. 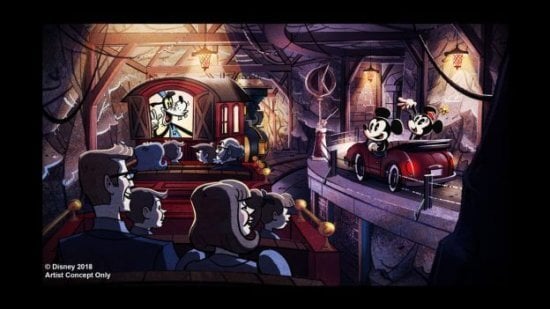 What new attraction are you most looking forward to next year? Please share your expectations in the comments.