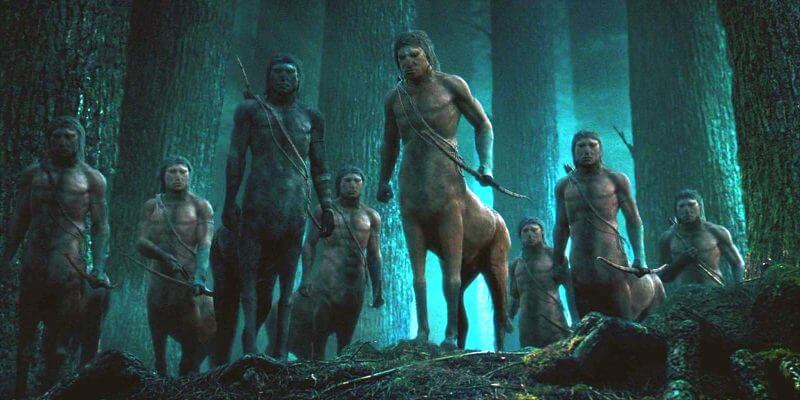 Universal Orlando announced the Tri-Wizard Tournament-themed Dragon Challenge roller coaster (formerly Dueling Dragons) will soon be replaced by another “Harry Potter” themed roller coaster. With exception of this tease plus a promise of a “new level of storytelling” and “favorite creatures and characters,” little more is known about the new attraction except that will debut in 2019.

This, of course, means “Harry Potter” fans will have to wait for the new Wizarding World wonder to materialize at Islands of Adventure.

What will replace the Dragon Challenge? Will there be a new VR element? What theme or event from J.K. Rowling’s novels will take center stage?

With the addition of a new experience looming on the horizon, we have to wonder, what else will Universal bring to the adventure?
We have a few ideas… Already dark and foreboding, the off-limits-to-students space begs to be a dark ride.  Enter through Hagrid’s hut and find out what’s lurking among the trees. Perhaps even ride on Buckbeak, if he allows it. This one seems a likely candidate is given the placement of the existing ride relative to the rest of the Wizarding World. Hagrid’s hut already exists adjacent to the current path that leads to Dragon Challenge. Moreover, the Forbidden Forest was just recently added as a new exhibit at the Warner Bros Studio Tour London.

We know that Voldemort strongly influenced the Ministry during his rise to power.  What could it have been like to be a wizard working at the ministry during this dark time?  Travel through the magical administrative complex on your first day of work orientation tour, only to end up in the Department of Mysteries just as the Death Eaters attack! Will you manage to stay alive before the Order of the Phoenix arrives? This one has been long-rumored as an addition, designers would love to add to the Wizarding World. The epic battle at the end of Harry’s adventures could make an exciting thrill ride.  Imagine dashing through the halls of Hogwarts as students and professors duel with Death Eaters and Dementors only to come face to face with He-who-must-not-be-named.  Will you survive? Universal Studios Japan has already projected a Dementor attack onto their version of Hogwarts Castle, as well as featured Death Eaters in a special Halloween experience. 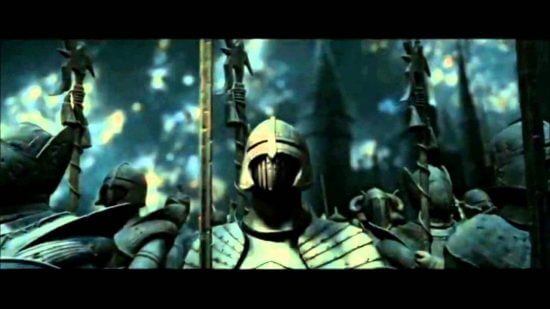 As a passenger aboard the trans-Atlantic ocean liner that brought Newt to the United States, you accidentally stumble into the mobile menagerie, coming face to face with many of the “fantastic beasts” contained within.

Either a walkthrough or dark ride experience, a trip to Malfoy Manor might make a deliciously dark haunted house type experience. With Dobby as a tour guide, there’s no telling what trouble you could get into or which wizard you’ll cross paths with.  The crescendo of the creepy crawl could contain crossfire from the ensuing “Skirmish at Malfoy Manor.” This stately abode can already be spotted in the distance while riding the Hogwarts Express at Universal Orlando. 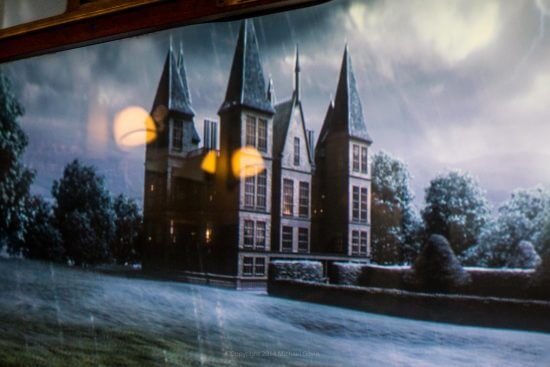 6. Training in the Room of Requirement

Learn defense against the dark arts in a character lead training session with interactive wands and a reactive environment.  This potential Potter playtime could be conducted for groups of “first years”  as part of a classroom-style show / immersive interactive event that happens throughout the day. 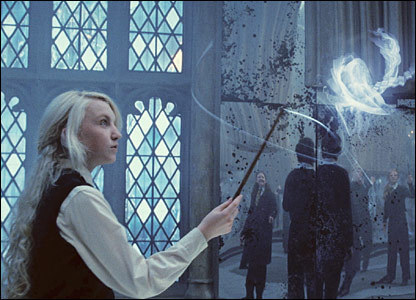 7. The Great Hall at Hogwarts

Floating candles, sumptuous feasts, and even a ghost or two could all play a role in a spectacular dining experience with characters (students and professors), show style effects (ghostly materializations, a scene-changing ceiling for example), and fanciful fine feasting fit for festivals (changing with the holidays). We catch a glimpse of this hall at the end of Forbidden Journey, but only visitors to the Warner Bros Studio in London have a chance to step into the real thing… for now? 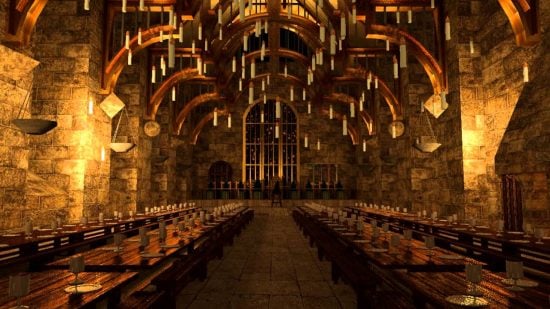 There are a few ways to fit in a deadly game played with oversized chess pieces.  As a trackless trip aboard one of the chess pieces as you whiz across the “board” narrowly avoiding doom is one option.  Another might be a play area where the pieces are controlled from a station on the side of the board. 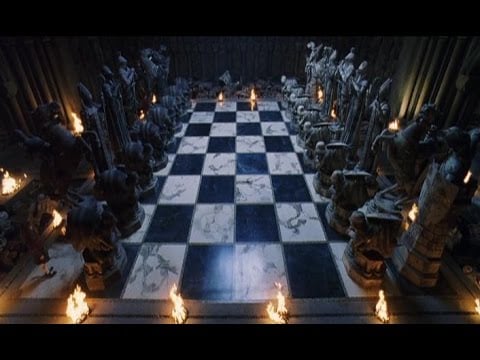 Not exactly a full attraction in itself, this two-way communication possibility could conceivably conjure up creepy-cool conversations as a queued enhancement, photo op (maybe even add the option of a lenticular Azkaban escapee wanted poster?) or as part of a themed restaurant. We hop aboard the floo network briefly in Forbidden Journey but there is so much more potential. 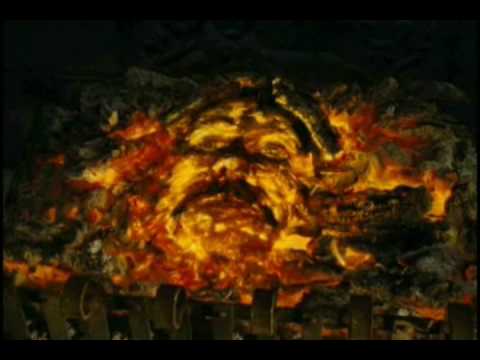 With the increasing use of VR gear onboard rollercoasters, a trip on the Knight Bus could make for a perfect pairing of a new roller coaster and the virtual environment onboard the overnight transportation for wayward wizards. The Knight Bus is already parked outside the London facade of Diagon Alley and we see it in action while riding the Hogwarts Express, so why not let us take a ride? 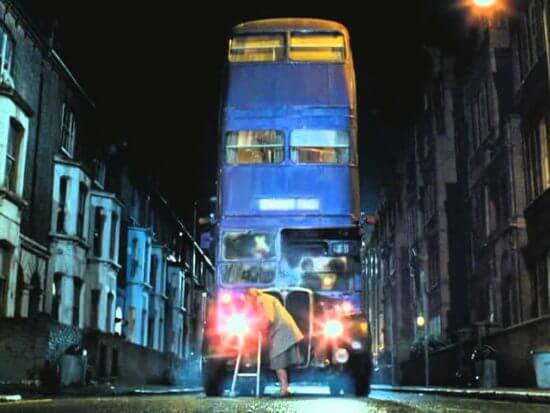 These 10 magical experiences may just be wishful thinking, hopes that the Wizarding World of Harry Potter will continue to expand and entertain with new adventures and attractions. We look forward to finding out how close our guesses are to the final result.

What scenes or elements from the realm witches, wizards, and magical creatures would you like to see come to Universal Studios’ theme parks?  In lieu of sending an owl, please transcribe your spells in the comments.