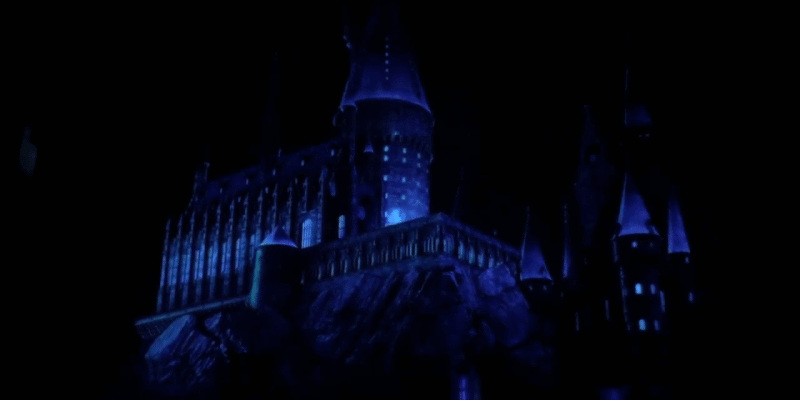 A new show called “Dementor Attack” had its world premiere on Tuesday night at the Wizarding World of Harry Potter in Universal Studios Japan. Using projection technology, the show brings the ghastly Dementors to life as they attack Hogwarts and Hogsmeade. A mix of live actors, puppets, and special effects give guests the experience of a real life Dementor’s Kiss.

Behind the Thrills was in attendance for the show and got some great footage of the Dementors in action.

Just a few days ago, Universal Orlando announced that their Wizarding World would be transformed for the holidays. Here’s hoping that “Dementor Attack” makes its way to Orlando too.