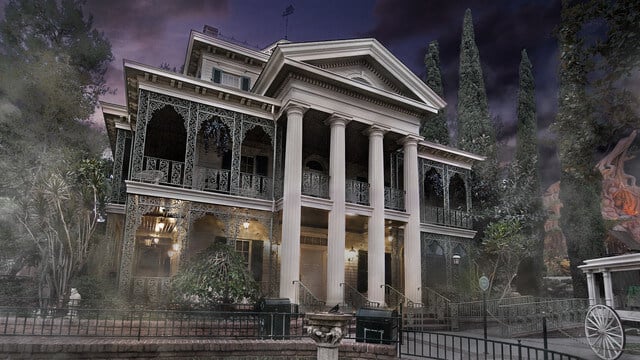 A new live-action “Haunted Mansion” movie directed by horror/action movie maven Guillermo del Toro has been in the works since at least 2010. Naturally Disney fans were excited by this prospect, as del Toro has previously knocked the genre out of the park with hits such as “Pan’s Labyrinth” and “Hellboy.” Not to mention the fact that the previous “Haunted Mansion” film (released in 2003 and starring Eddie Murphy) was met with a mixed reception at best.

Long story short, the movie has been stuck in what they call in the business “developmental hell” ever since, and Guillermo moved on to other projects like “Pacific Rim” and last year’s “Crimson Peak.” But yesterday on Twitter the writer/director provided a glimmer of hope to fans still awaiting his take on the Disneyland’s world-famous ghostly retreat. So there you have it. The movie is still in the works six years after it was announced. When, if ever, will we get to witness the final product? Only time will tell.