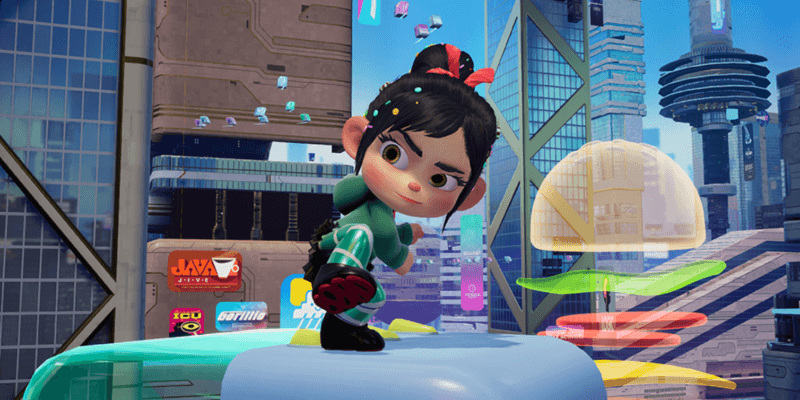 New details have been revealed about “Ralph Breaks VR,” the latest virtual reality experience at The VOID at Downtown Disney and Disney Springs. ILMxLAB just announced that Disney Parks Guests would be able to experience “Ralph Breaks VR” beginning November 21, the same day that the film “Ralph Breaks the Internet” hits theaters nationwide. 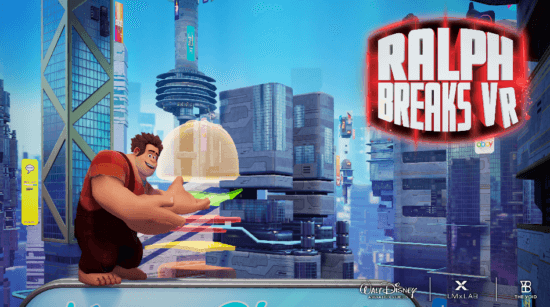 “Ralph Breaks VR,” an original adventure, immerses users in the world of the internet and online gaming and features Wreck-It Ralph and Vanellope von Schweetz, the upcoming film’s beloved main characters. The VOID users will “sneak onto the Internet to play the coolest, newest video game ever,” ILMxLAB announced. Users will join Ralph and Vanellope in an immersive wild adventure through the animated Internet world and encounter fun experiences with new characters from the upcoming film.

In the new virtual reality experience, users will also experience some mischief, just as the film characters do. You will participate in the ultimate virtual reality food fight and battle with evil kitties and bunnies attempting to destroy you with flying cupcakes in a Pancake Milkshake Diner. We hope that it smells as good as it sounds!

ILMxLAB, The VOID, and The Walt Disney Company previously collaborated on “Star Wars: Secrets of the Empire,” a hyper-reality adventure currently running at The VOID locations nationwide, namely Downtown Disney District Disneyland Resort and Disney Springs at Walt Disney World Resort. The “Star Wars” experience is highly immersive and entertaining, as Guests move freely around the space and interact with “Star Wars” characters while completing a mission to recover Imperial intelligence. If this new “Ralph Breaks VR” experience at The VOID is anything like the “Star Wars” one, then we’re sure it will feel as real as it could be.

ILMxLAB announced earlier this year that “Ralph Breaks the Internet” isn’t the only new collaboration with The Walt Disney Company coming to The VOID. “Together, we will soon invite Guests into other beloved Disney franchises where they can explore rich worlds, engage with compelling characters, embark upon heart-pounding adventures, and indulge the senses — experiencing the magic as never before,” said Vicki Dobbs Beck, ILMxLAB Executive in Charge. 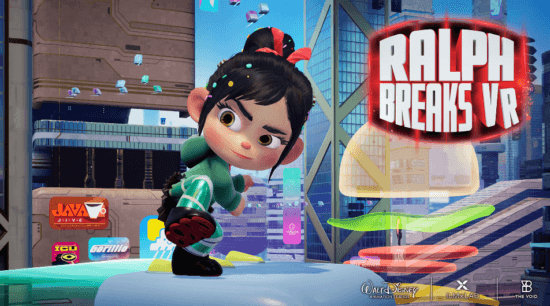 You can purchase tickets for the newest experience at The VOID, “Ralph Breaks VR,” once they go on sale on the official website.

What do you think of the latest Disney collaboration with ILMxLAB and The VOID?