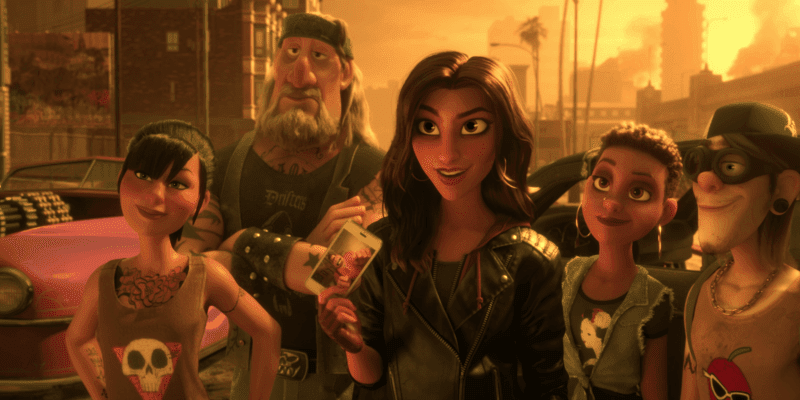 Check out a brand-new trailer for Disney’s “Ralph Breaks the Internet,” introducing new characters and a preview of the online racing game “Slaughter Race” from the upcoming film.

“Ralph Breaks the Internet,” the sequel to the 2012 film “Wreck-It Ralph,” has just released its newest trailer, which gives fans a look at some of the fun and fierce new characters coming to the film. These new characters include Felony (voiced by Ali Wong), Butcher Boy (voiced by Timothy Simons), Pyro (voiced by Hamish Blake) and an appearance from the famous Little Debbie (voiced by Glozell Green).

Also new to the roster of characters is Double Dan, the proprietor of the dark web’s apothecary. Voiced by Alfred Molina, Double Dan is massive, slimy and decidedly creepy with a second head called Little Dan tucked into his neck folds. Take a look at the new trailer above! 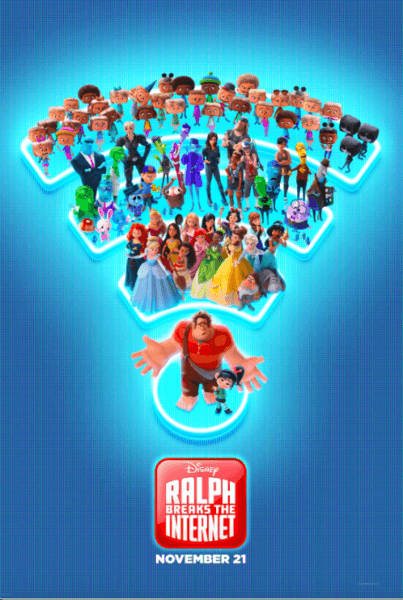 The trailer also goes deeper into Vanellope von Schweetz (voice of Sarah Silverman) and Ralph’s (voice of John C. Reilly) mission to leave the comforts of Litwak’s arcade in an attempt to save Vanellope’s game, Sugar Rush. As part of their mission, the pair competes in the online racing game Slaughter Race.