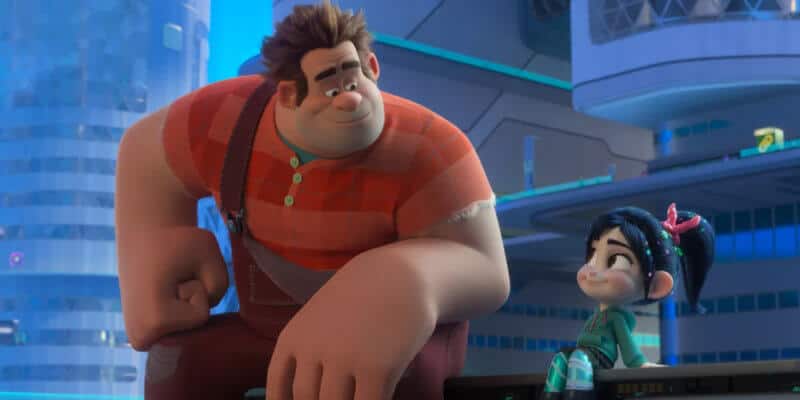 According to Variety, “Ralph Breaks the Internet” brought in $84.6 million over the five-day holiday, making it the second-best Thanksgiving debut ever. It was also reported that $56 million of the film’s profits came from the weekend alone.

A sequel to Disney’s 2012 animated film “Wreck-It Ralph,” this new film ranks right behind Disney’s “Frozen,” which premiered Thanksgiving weekend of 2013 with $93.6 million in its first five days. “Wreck-It Ralph” saw a much smaller premiere at only $49 million over its initial three days of release, but the film’s sequel has been bringing the story of Ralph and Vanellope’s friendship to new heights.

Variety reports that “Ralph Breaks the Internet” cost Disney a whopping $175 million to create, and currently the film’s earnings are sitting at only about half of that. 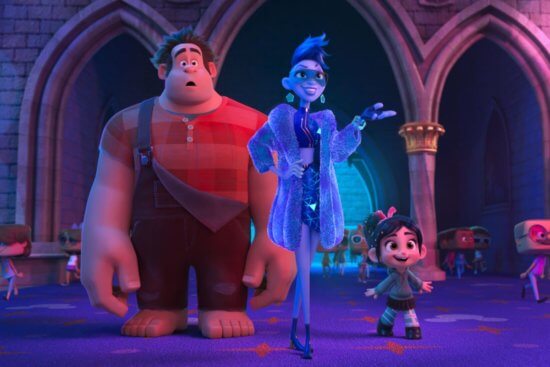 “Whenever we look at sequels, they have to be additive,” Cathleen Taff, Disney’s president of global distribution, said of the “Ralph Breaks the Internet” opening. “The filmmakers built this world out with such attention to detail that people were ready to come back and enjoy these characters. We’re really excited about the momentum as we head into the holidays.”

See more from “Ralph Breaks the Internet” with Inside the Magic’s exclusive interviews with the film’s creators:

Also, be sure to check out our official review of the film.

Have you seen this new animated hit? Let us know your thoughts of the film in the comments below!