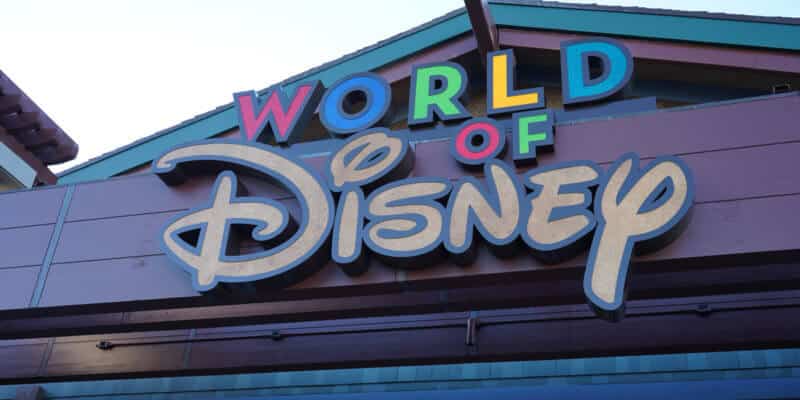 Get an inside look at the new interior of the renovated World of Disney store at Walt Disney World’s Disney Springs ahead of the store’s official opening on Saturday, October 27.

World of Disney is the flagship chain of specialty retail stores owned and operated by Walt Disney Parks, Experiences, and Consumer Products. Currently, there are five of these magical shopping centers located around the world. And earlier this year, the location at Walt Disney World’s Disney Springs underwent major renovations, which completely overhauled the layout of the entire store. The first half of the renovation was completed in July, and today we have a look at the second half. 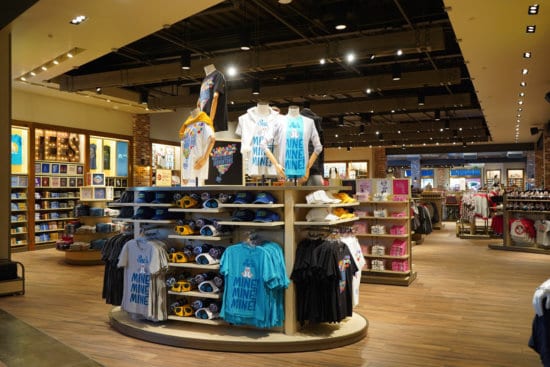 Upon experiencing the store’s new interior for the first time, it can be said the new look is very clean and modern and captures the feel of the rest of Disney Springs, which has seen many major improvements and additions in the past few years.

Some eye-catching design elements found throughout the store include neon lights, scenic displays, and an open floor plan for easy walking around the shop. 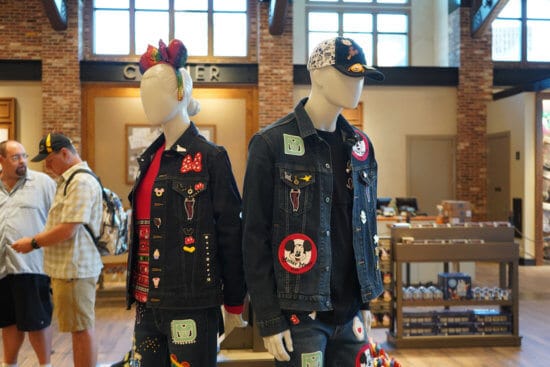 When walking around the store for the first time, the company wanted the new design to be much more open than the previous version. With this new design, store aisles and displays have been placed much farther apart from one another than in the prior design.

This will help a lot during the holidays when Disney Springs and the rest of Walt Disney World Resort experience a surge in visitors. For Guests who have visited the Resort during the holidays, you might be familiar with the cramming and overcrowding that usually comes during this time of the year. 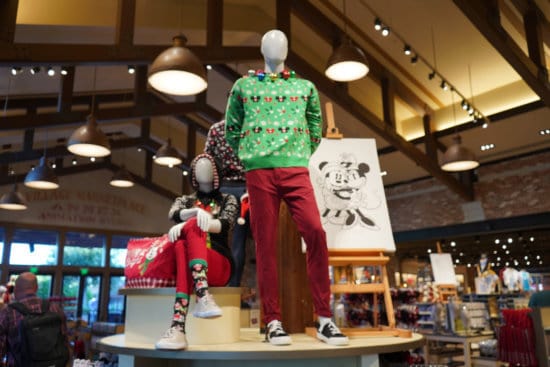 Below are more images from the new interior: 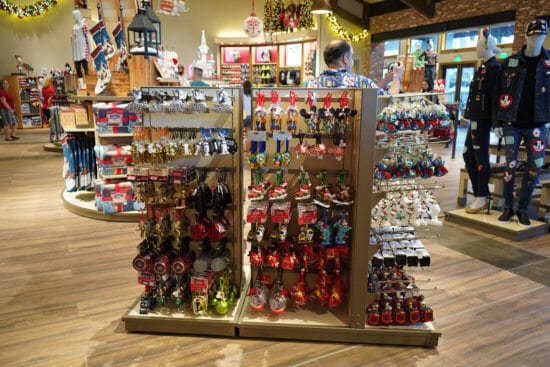 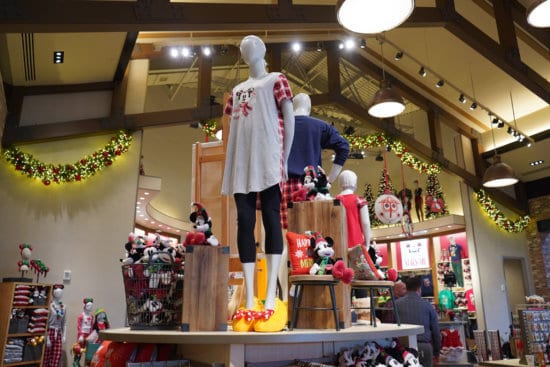 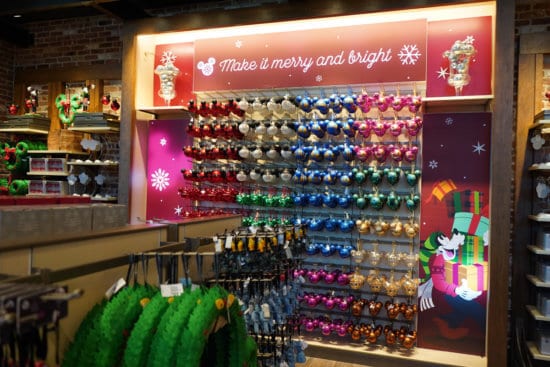 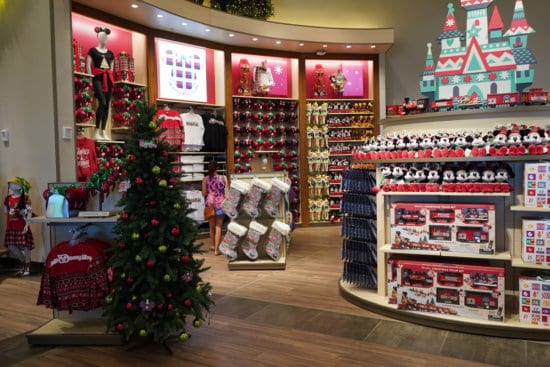 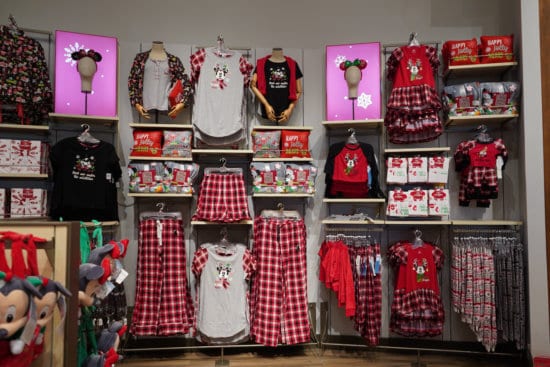 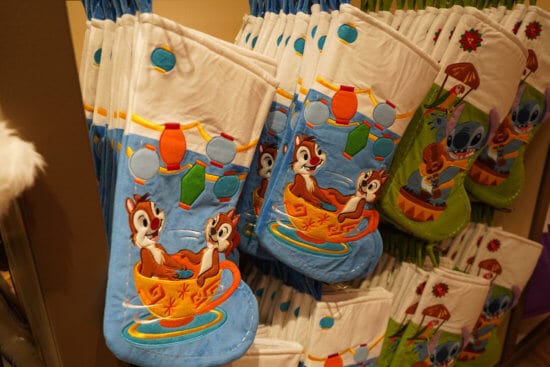 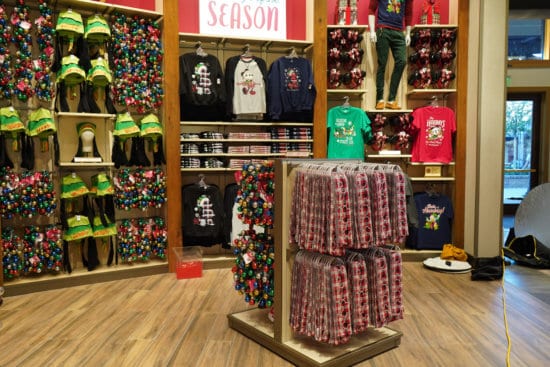 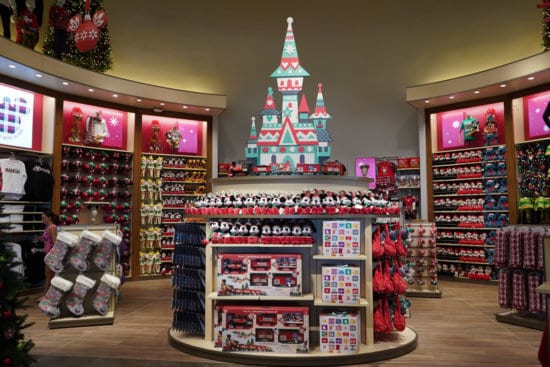 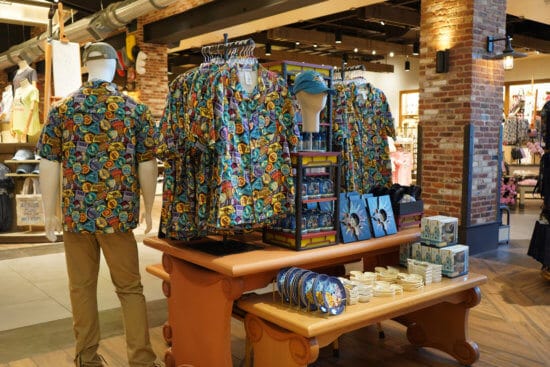 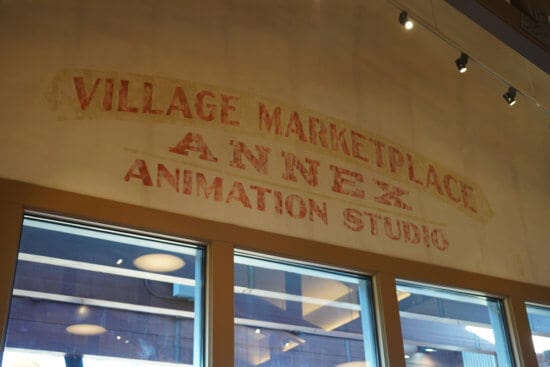 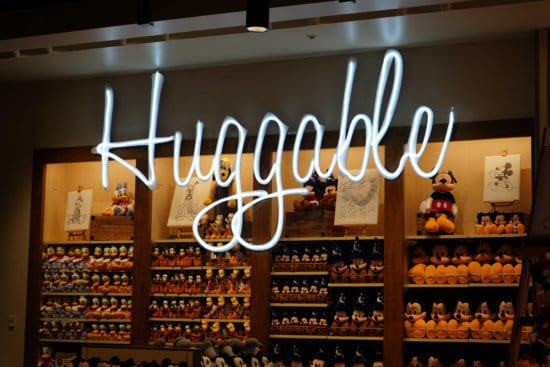 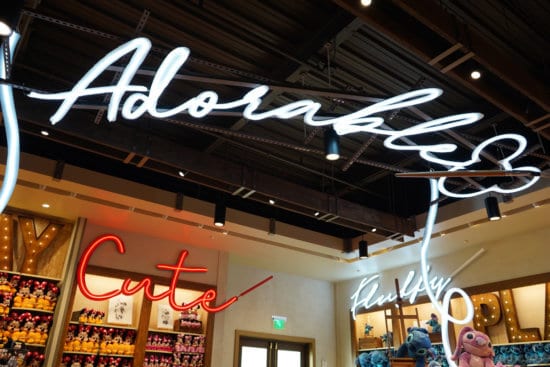 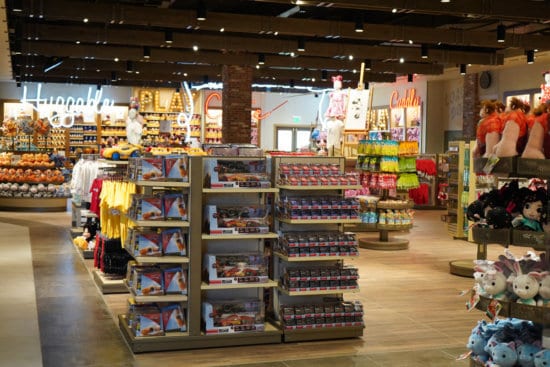 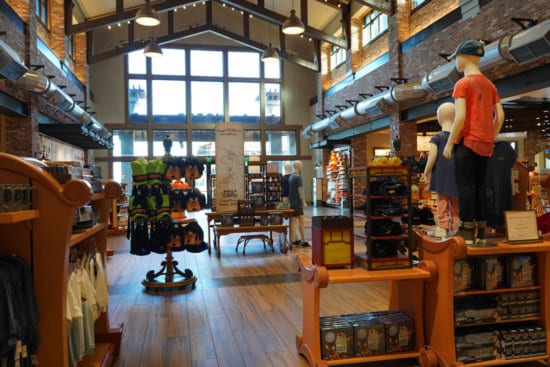 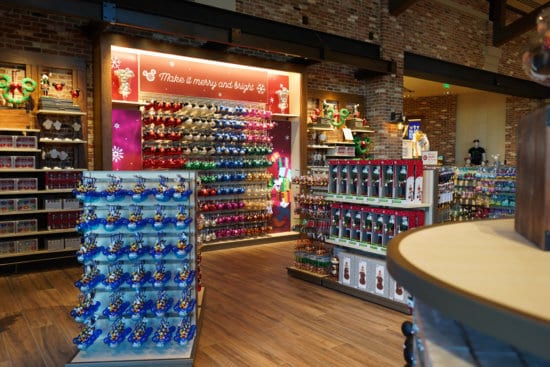 Related : Want to Work at Disney Springs? Get a $500 Signing Bonus!

Guest Has Altercation at Disney Springs, Reportedly Gets Security Involved

One fun little detail that stands out as part of the new design is sketches of famous Disney characters on the store’s register counters. Below, Captain Hook, The Three Caballeros, and Minnie Mouse below. 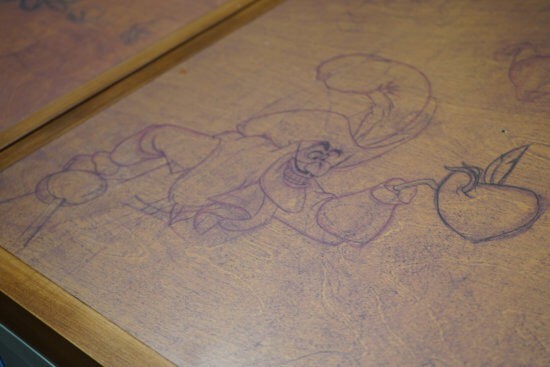 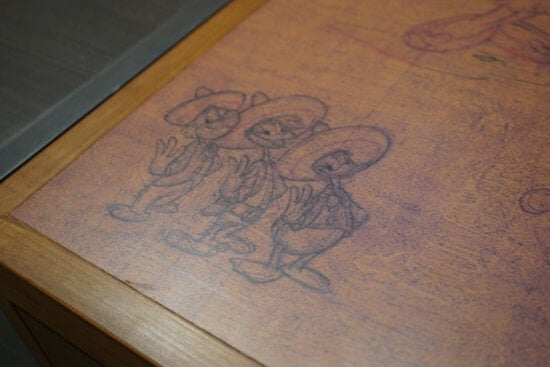 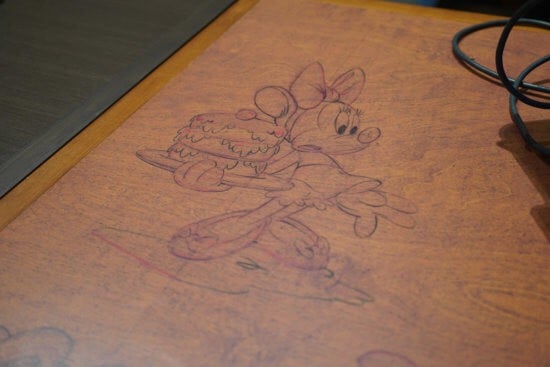 In addition to seeing the store’s newly finished interior this Saturday when it officially opens, Guests will also be able to check out the special “Mickey Mouse Club” merchandise collection. This new collection will be making its premiere exclusively at the World of Disney stores at Walt Disney World’s Disney Springs and Disneyland Resort’s Downtown Disney District.

Are you excited about the newly renovated World of Disney stores? Let us know in the comments below!