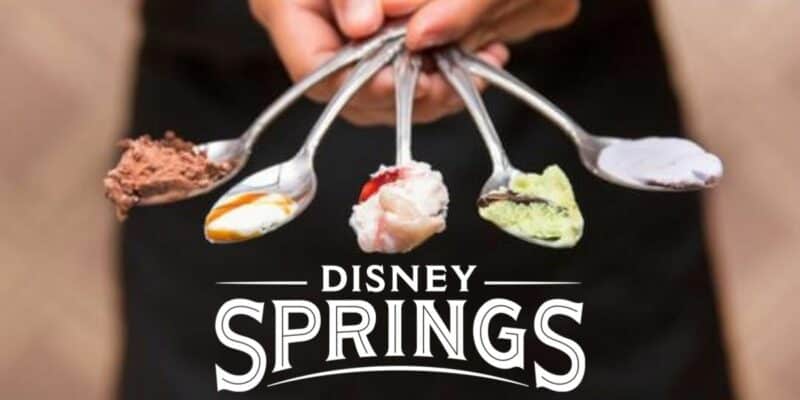 Salt & Straw, the popular ice cream company, is opening a brand-new location at Disney Springs in Walt Disney World Resort! And now we have a target opening date!

Salt & Straw already has a location in Downtown Disney at Disneyland Resort, and now those who are traveling to the other side of the country to Walt Disney World will also be able to taste the delicious and iconic ice cream flavors as Salt & Straw will be opening up a location in Disney Springs this year.

In fact, Salt & Straw announced they are targeting a March 2022 opening!

“We are THRILLED to say we plan to open in March — exact timeline still pending construction — but that is our current plan,” Alison Hiatt, Chief Market Officer for Salt & Straw, said in an email to ClickOrlando.

Will you be visiting Salt & Straw in Disney Springs later this year? Let us know in the comments below.