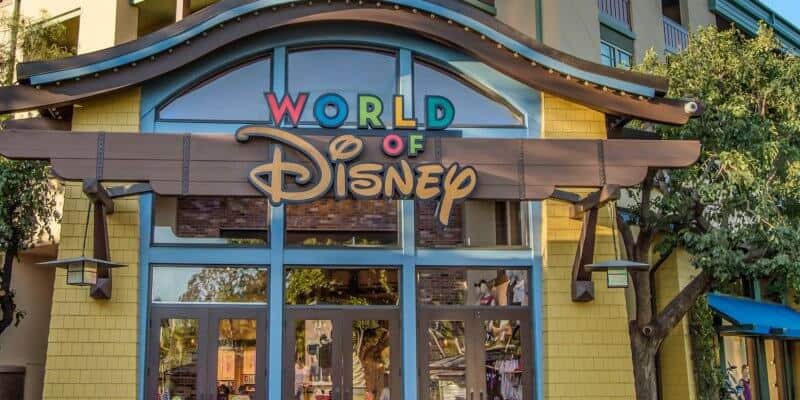 WATCH – TOUR OF WORLD OF DISNEY:

The Downtown Disney District’s World of Disney store has been undergoing refurbishments for the past few months in light of the recent reimagining of Disney stores across the nation. The Downtown Disney location’s refurbishments have been occurring at the same time as those of the Disney Springs World of Disney location at Walt Disney World. Renovations for both stores began in February of this year. The Walt Disney Company has stated that upon completion of the stores’ reimagining, guests will be provided with “a dynamic and distinctly Disney retail environment.” 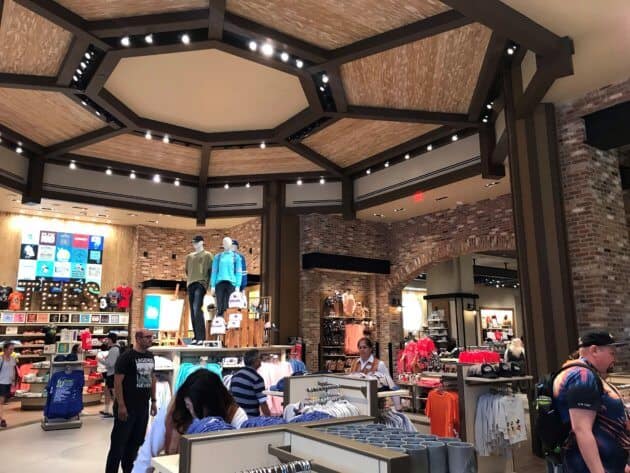 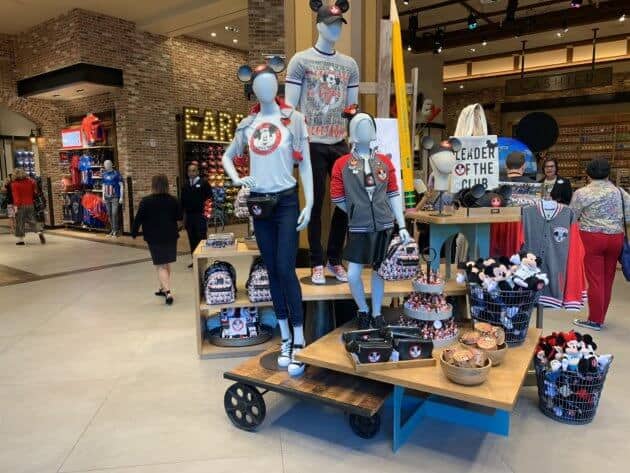 The store is spacious and modern, with an open floor plan that should make shopping more enjoyable especially with peak holiday season crowds. The exposed brick interior and high ceilings look clean and uncluttered. 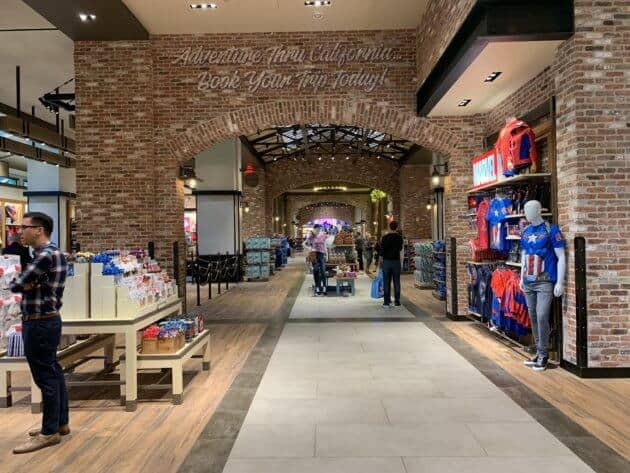 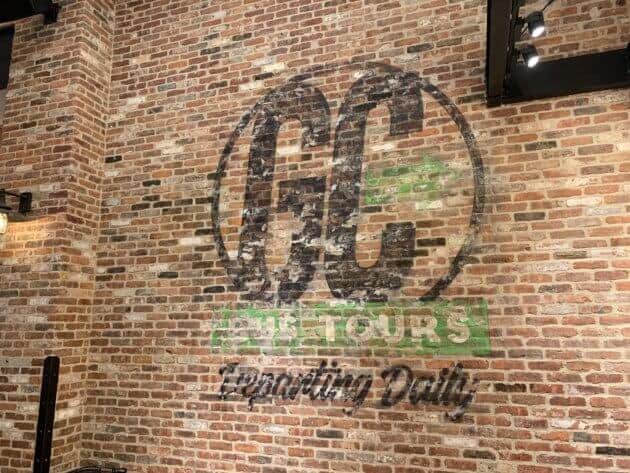 The store still holds its Disney charm, but in a tasteful and elegant way that is entirely different than the look the store formerly held. You won’t see larger than life character figurines or brightly-colored ornaments here. Instead, a focus has been shifted to immersive magical elements in which the store comes to life. 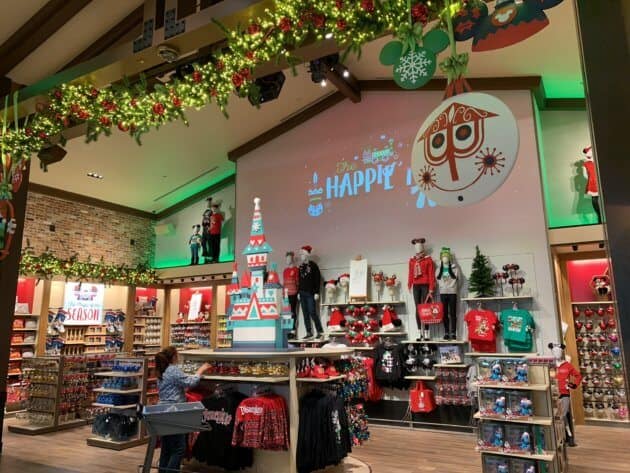 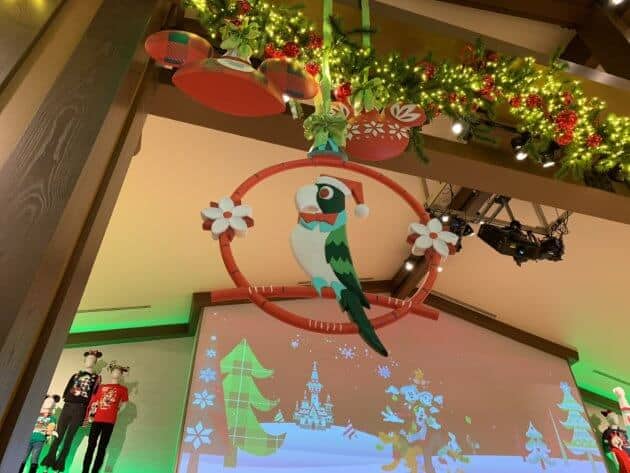 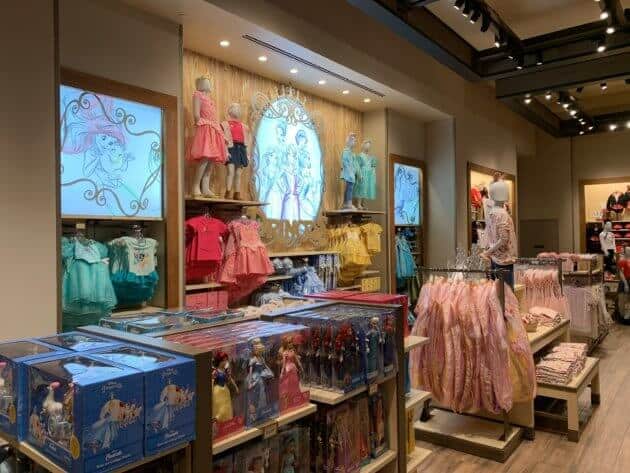 The store is well organized with toys, clothing, and souvenirs providing a pleasant shopping experience. 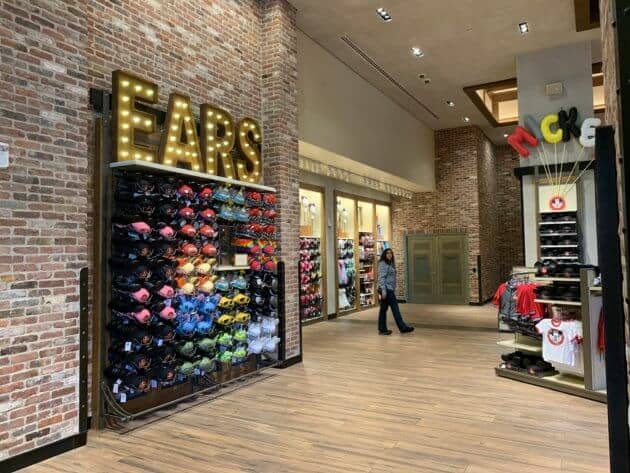 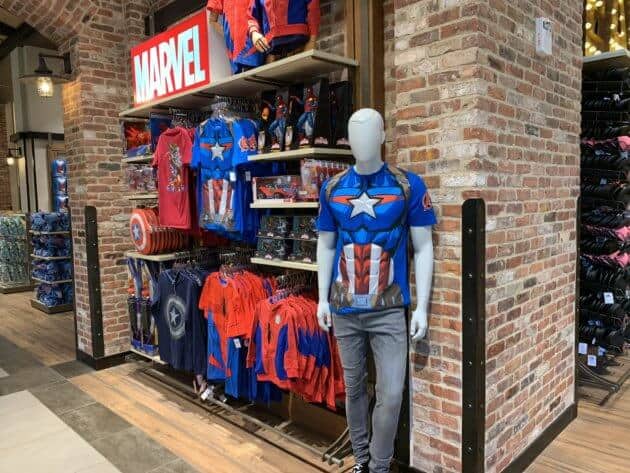 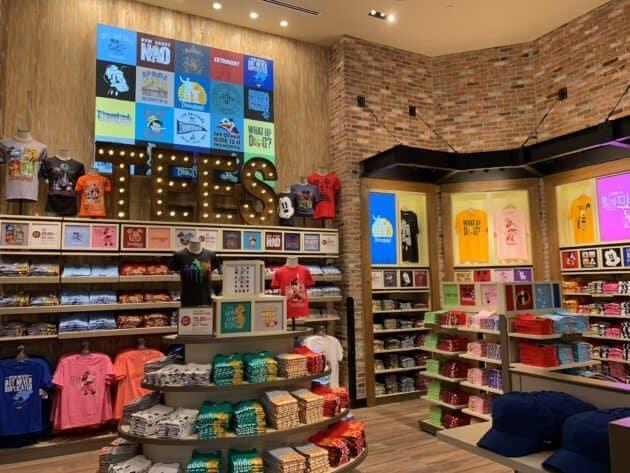 Behind some of the registers are these displays of artwork from Disney’s Nine Old Men. This provides a historical element that the store previously lacked. Photos of the Nine Old Men are pinned to these boards, as well as concept art and sketches from the animated films that each worked on. 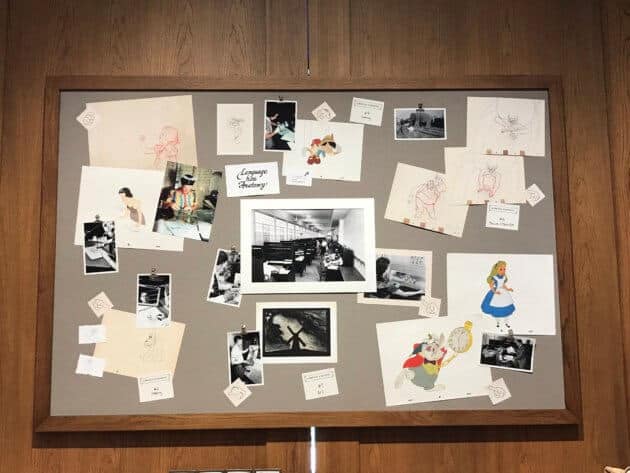 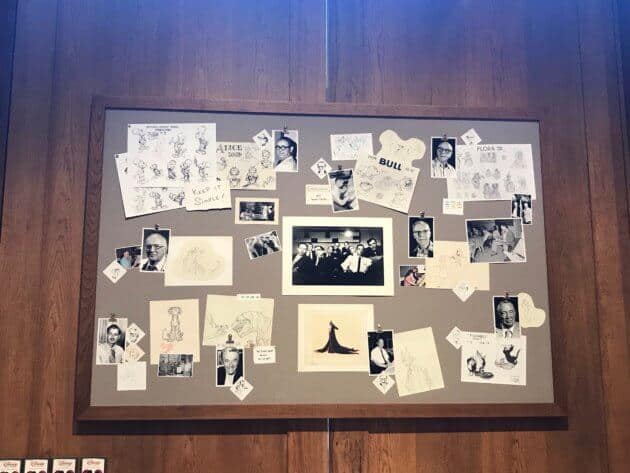 The newly redesigned World of Disney in the Downtown Disney District in California at the Disneyland Resort which is set to officially open on October 26th.

What do you think of the change? Let us know in the comments below!