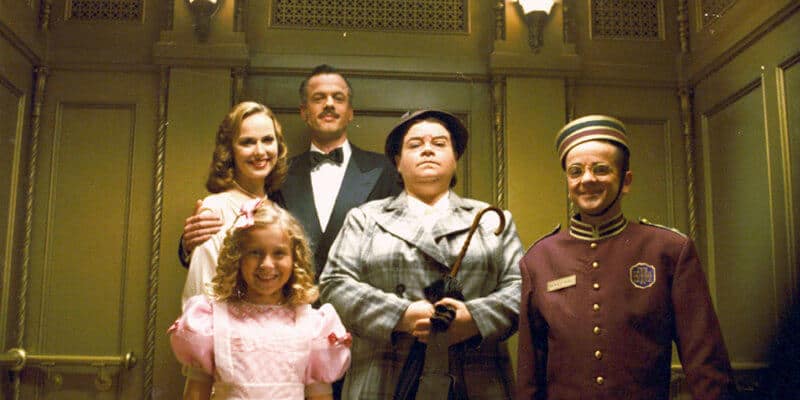 Scary movies are a mainstay of Halloween time fun. Spooky cinema, either made for television or feature film, from Disney means frightful family fun.

Over the past 40+ year, the house of Mouse made many monstrous movie masterpieces. Assembled alphabetically below, for Halloween viewing pleasure, is cina-ster celebration of 13 spooky cinema suggestions. 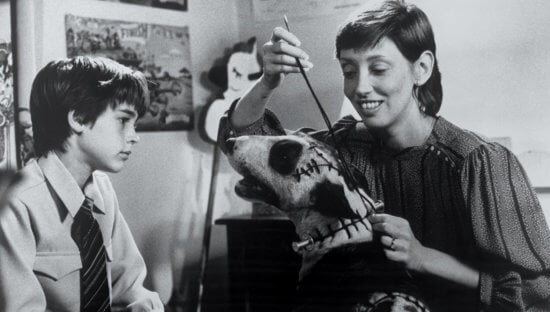 Celebrating its 25th anniversary, the Sanderson sisters are still just as witch and famous as ever (even receiving a sequel of sorts by way of a new novel). “Hocus Pocus” popularity proliferates to Halloween stage shows at Disney parks and even a special anniversary Halloween house!

1975 saw science fiction novel “Escape to Witch Mountain” fly onto to theater screens. Gifted with special psychic and psionic abilities, Tony and Tia attempt to evade the clutches Aristotle Bolt. Several sequels (theatrical and television) and a remake added to the story.

Before Sparky became a stop-motion animated Disney feature film, Tim Burton created a live action black and white short of the same name. The 1984 tribute to classic horror can be found as an extra feature with DVD/Blu-ray releases of “The Nightmare Before Christmas.”

Angela Jolie assumes the title role in this update to “Sleeping Beauty” as told from the famous fairy’s point of view. “Maleficent” won People’s Choice awards for Favorite Movie and Favorite Family movie. A sequel, “Maleficent II,” is in the works with a May 29, 2020 release date.

Claire and Ian return to Steeple Falls where they encounter several spirits in this made for television Disney Channel original Halloween story (2002).

Something Wicked This Way Comes

Disney’s first attraction-based movie was made for television in 1997. Slightly creepy, but never really outright spooky, “Tower of Terror” drops details about the 1939 tragedy at the Hollywood Tower Hotel. Steve Guttenberg and Kirsten Dunst star in this Halloween ghost tale.

Born in on Halloween, Alexandria (Artemis) and Camryn (Apolla) were separated at birth. As they approach their 21st birthdays, the two are reunited and must use their powers to save their real mother and Coventry, the land where they were born. “Twitches” and its sequel, “Twitches Too,” loosely based on the Scholastic series of stories of the same name.

A friendly mummy, named “Harold,” is found in a neighbor’s basement. Harold must return to his sarcophagus in time to avoid being unmade. This 1997 made for TV movie is considered to be one of Disney Channel’s earliest original productions.

Watcher in the Woods

“When an American teenager joins her family in an English country house, she experiences strange and supernatural occurrences. Mrs. Alywood, the kindly caretaker, knows the dark secret behind the happenings, and prepares for the return of a young girl who died mysteriously some 30 years earlier!” – Disney

Seabrook High adds students from nearby Zombietown in this 2018 music and dance Disney television film adaptation of David Light and Joseph Raso’s “Zombies and Cheerleaders.”

The thirteen terror-ific titles of scary cinema from Disney showcases the Company’s live-action adventures aimed at Halloween fearsome family fun. Be sure to dig up our creepy companion story of 13 amazing animation examples for more happy Halloween fun.