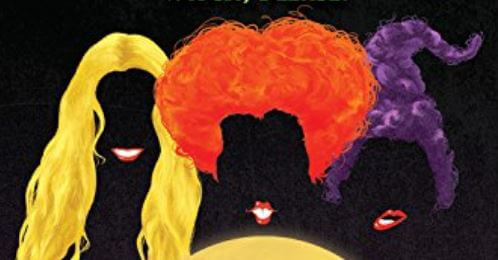 Released in 1993, Disney’s spooky comedy “Hocus Pocus” continues to enchant fans of the Sanderson Sisters to this day. From annual appearances during Freeform’s 31 Days of Halloween seasonal television programming to appearances during Mickey’s Not-So-Scary Halloween Party at Walt Disney World Resort, the troublemaking trio transcends time with their devious deeds.

Just in time for a haunting Halloween 25th anniversary, Sarah, Mary, and Winifred, along with a few fiends, find their way back to Salem in a new novel, “Hocus Pocus and the All-New Sequel.”  Two tales in one, this bewitching book recalls eerie events from the movie and sets up modern-day mayhem with even more wicked witchcraft. 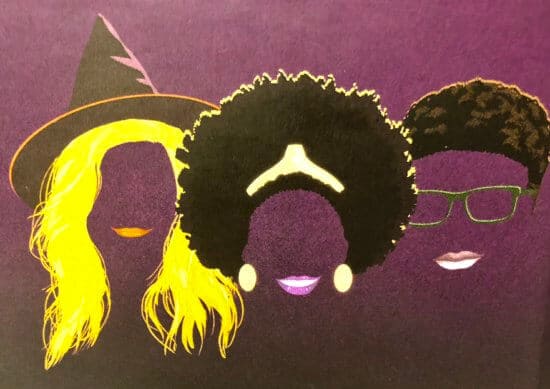 “Hocus Pocus and the All-New Sequel” dives deeper into Salem’s most famous witches, weaving new details into a familiar story. Serving as a refresher and subtly setting up the second half of the novel, part one of this magical, movie-inspired story relives all the adventures found in the 1993 motion picture. 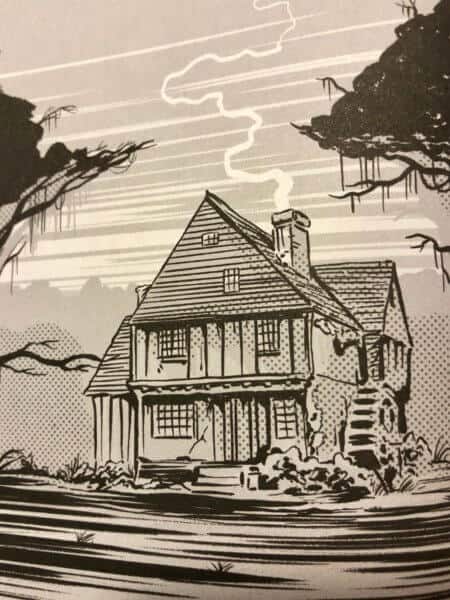 Fast forward to 2018. Allison and Max have married. Their daughter, Poppy, attends the same high school where her parents met. Despite warnings and precautions from both her parents and her aunt Dani, Poppy’s desire to impress her crush ultimately puts her family, Salem, and the world in peril. Cause and effect from the eerie events 25 years ago come into play along with new dangers and sinister schemes to give this tale its twists and terrors. 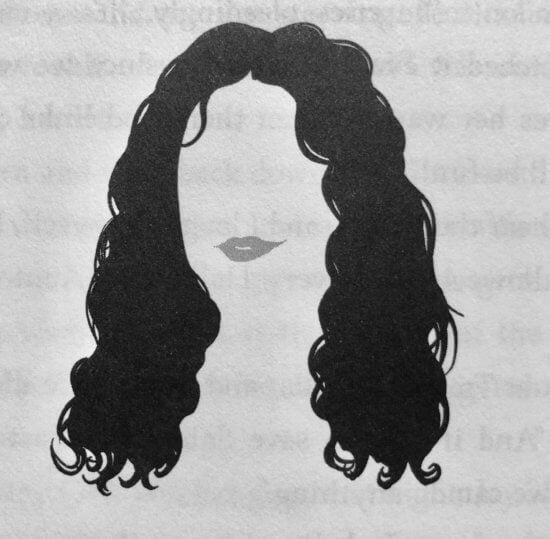 “Hocus Pocus and the All-New Sequel” not only plays into past rumors of a movie follow up in its title, the teen novel is truly “Hocus Pocus” (a more in-depth, augmented novel of the 1993 movie) and an “All-New Sequel” stocked with new, familiar, and a few frightening faces. Updated with themes and situations for a modern age (digital communications and a refreshing liberal approach towards relationships), this Sanderson Sister sequel stays true to the franchise and its infamous antagonists while weaving a riveting adventure.

Written by A.W. Jantha (with illustrations by Matt Griffin), this new 528-page tome targets teens as its primary audience.  Writing style reflects this, in that the prose is not overly heavy, which sometimes serves as a distraction. Jumping from first person (for scenes involving Poppy Dennison) and third person narrative took some getting used to. However, neither the point of view changes nor the reading level serves as major distractions to this fiendishly fun follow-up.

The only true disappointment is that Sanderson fans have to rely on enjoying “Hocus Pocus and the All-New Sequel” (and not a new movie) for new spellbinding stories from Salem’s sinister sisters. That reality aside, anyone under the spell of Sarah, Mary and Winifred will want to pick up a copy. 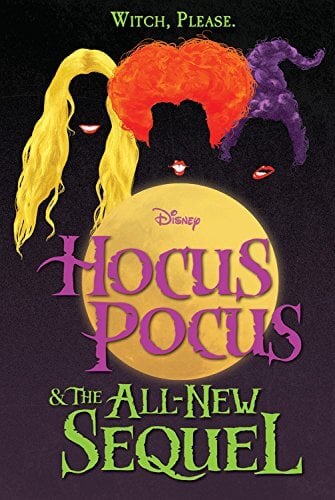 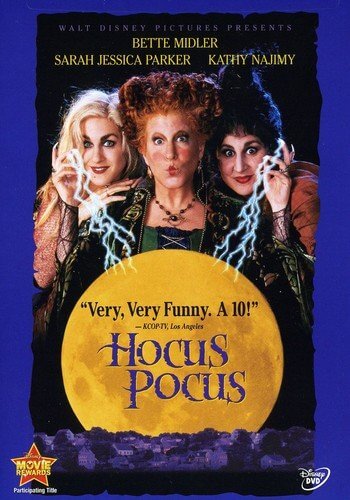 Of course, evil never dies — it only fades away for a while. Hints within this new novel suggest the spellbook may soon open again for another adventure.

Comments Off on REVIEW: “Hocus Pocus and the All-New Sequel” novel brings Disney’s Sanderson Sisters back for new scares