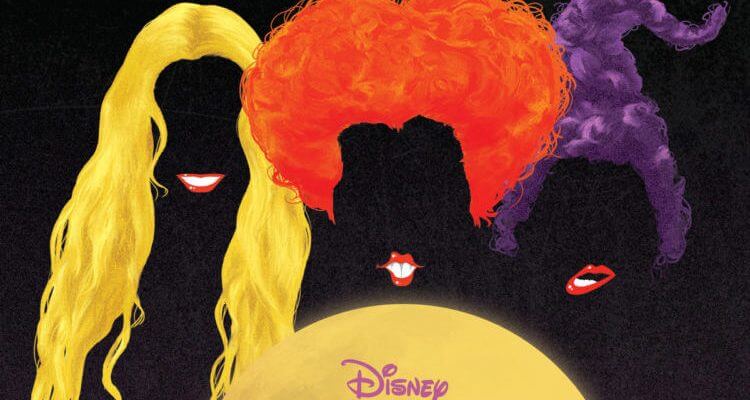 It’s been almost 25 years since the Sanderson Sisters scared the residents of Salem, MA, in “Hocus Pocus,” and now we’re getting a new book that continues the story.

The book, titled “Hocus Pocus & The All-New Sequel,” is a two-part tale. Part one is a retelling of the original film, which starred Bette Midler, Kathy Najimy, and Sarah Jessica Parker as the beloved witches. Part two is a sequel that continues the story of Max, Dani, and Allison, along with a new generation of Salem teens.

Here’s a look at the cover art, courtesy of Disney: Much like in the original story, the group must deal with the consequences of accidentally releasing a coven of witches from the afterlife. Based on an excerpt available here, the story is told from Poppy’s point of view.

“Hocus Pocus & The All-New Sequel” brings new spooky adventures to bookstores on July 10, but it’s still not clear if a movie sequel is actually happening or not.