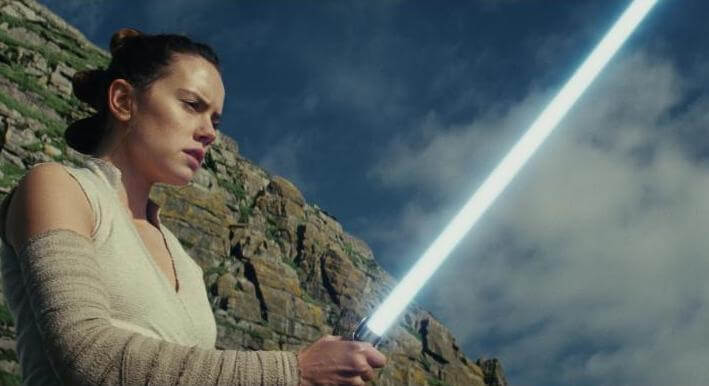 The new patent follows one published in 2016, which suggested plans to let Park Guests operate real-life lightsabers via a projection system. In the patent filed on January 4, 2018, Disney describes “systems and methods for augmenting an appearance of a hilt to simulate a bladed weapon.”

The drawings show a lightsaber-like hilt, which could come in various designs from the “Star Wars” universe. The blade portion would appear via an “overlay image,” possibly created with augmented reality. 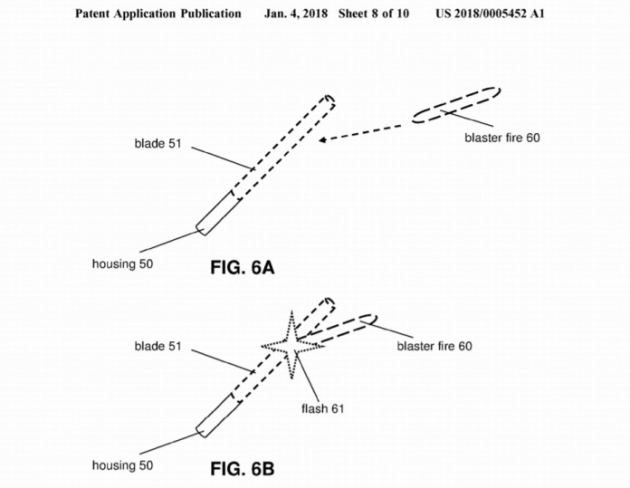 According to Orlando Business Journal, another patent describes an environment where “a user with a faux lightsaber interacts with a drone flying through the air or operated with hidden rods to appear as if it is flying through the air.” Using a signal inside the lightsaber, drones follow the user to create an interactive experience.

The same patent application describes a vehicle that can climb walls using magnetic force, suction, or static electricity. The vehicle is controlled by onboard sensors and tilting propellers. 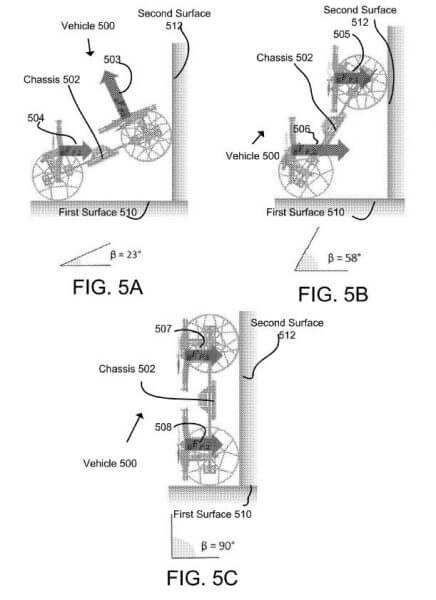 The patents don’t indicate an intended use for the technology, and of course, the ideas may never become a reality.

If the patent technology does move forward, it could be used for Star Wars: Galaxy’s Edge attractions or new augmented reality experiences similar to Star Wars: Jedi Challenges.