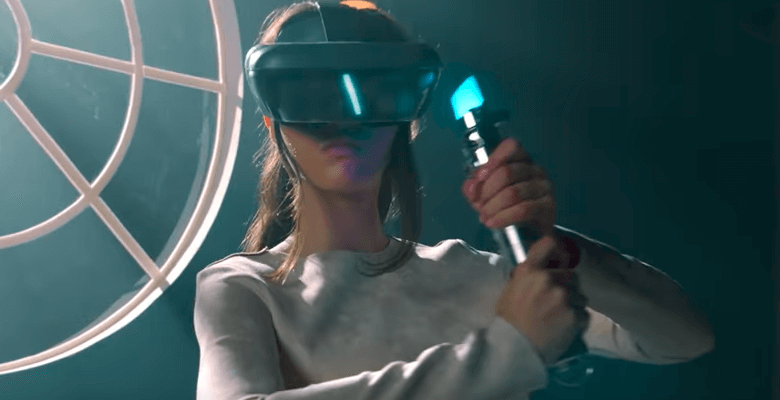 Today, Disney Games announced an update for the new game that will see the introduction of characters and vehicles from “Star Wars: The Last Jedi” including the AT-M6 Walkers, Praetorian Guards and of course, Porgs.

WATCH – THE MAKING OF THE LAST JEDI AR CONTENT:

The new update will include:

The new update will be available for free in January 2018 through a downloadable update to the Star Wars: Jedi Challenges mobile app.