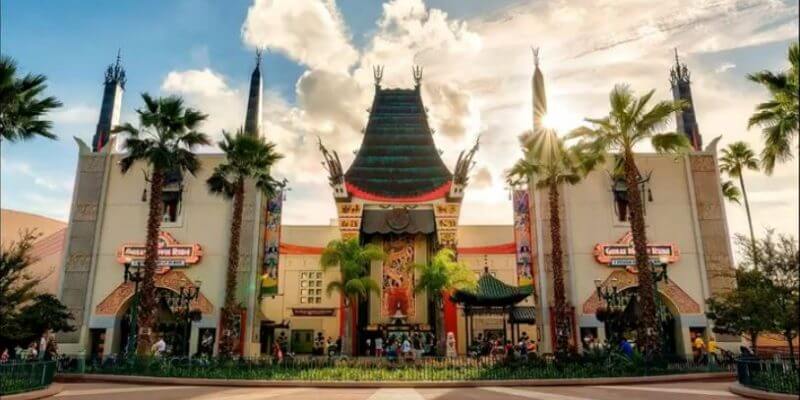 Brand new experiences are on the Horizon for Walt Disney World’s Hollywood Studios gate.  Work is underway to add Pixar-themed Land and a Star Wars experience to the 28-year-old theme park.

While Disney is poised to re-imagine their Hollywood Studios theme park for a second time, we turn our attention back to a time when the park was still known as the Disney-MGM Studios.

Related: Most Missed Magic: 10 Things We Miss About the Disney-MGM Studios Theme Park

“Hollywood that never was – and always will be.”

Opening with the concept of both a working studio and a tribute to Hollywood’s heyday, Disney-MGM Studios opened its gates on May 1st, 1989.  I had the privilege of being there for that opening day.  I was overwhelmingly amazed by what I saw and experienced.  Classic 1930’s automobiles lined the streets, Roger Rabbit and Dick Tracy were well represented, too.  The Citizens of Hollywood were on hand to offer a zany, and endearing welcome. It was a grand time for the Walt Disney Company. The new theme park and a brand new nighttime entertainment complex is known as Pleasure Island (which also opened on 5/1/89) offered exciting adventures for this 23-year-old Disney fan.

The third theme park for Florida’s  Walt Disney World Resort evolved from a 1984 ride concept imagined for two-year-old EPCOT Center’s Future World area (yes, back then EPCOT was an acronym that stood for Experimental Prototype Community of Tomorrow).  That movie-based attraction idea became the Great Movie Ride, the centerpiece of a brand new theme park. A grand tour of the park and backlot could be found in the Studio Backlot Tour.  Guests would board trams that departed from an entrance near the Animation Studios.  The tour included a drive through the streets of America, a trip through the residential section of the backlot, a narrowly escaped encounter at Catastrophe Canyon as well a drive through the boneyard of various movie vehicles (including a Snow Speeder from “The Empire Strikes Back,” a skiff from “Return of the Jedi” and the navigation pod from “Flight of the Navigator”).  The second half of the tour was on foot and wound its way through the special effects area and through a soundstage.  Eventually, the tour was split into two attractions: the tram ride to Catastrophe Canyon and backlot (though that eventually gave way to another attraction later) and the Backstage Pass special effects demonstration and prop building tour.

Another delightful diversion was the Magic of Disney Animation. Featuring a video-guided experience narrated by Walter Cronkite and accompanied by a Robin Williams voice (in the role of one of the lost boys from “Peter Pan”) showed guests how Disney animation was created.  Disney animators could be seen working on a current project. 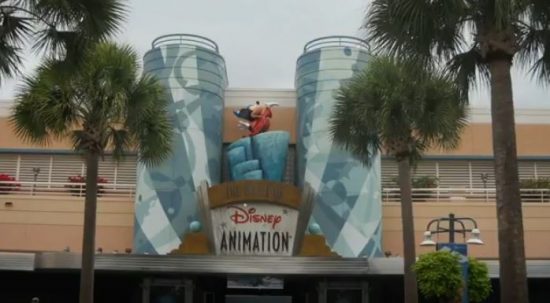 The Great Movie Ride traveled via the same style of innovative trackless, wire-guided vehicles used in the Universe of Energy at EPCOT Center. The guided tour included scenes from various MGM and Disney movies.  Depending on which tram was boarded, guests either encountered a gangster shoot-out or wild-west bank robbery.  In both variations, the bandit/gangster would hi-jack the tour as a means of escape (that never ended well for the bad guy).

Superstar Television offered selected guests an opportunity to shine in the spotlight as they “appeared” in clips from Television shows like “Cheers” and “Gilligan’s Island.”  This “live TV” attraction showcased how television shows are run. 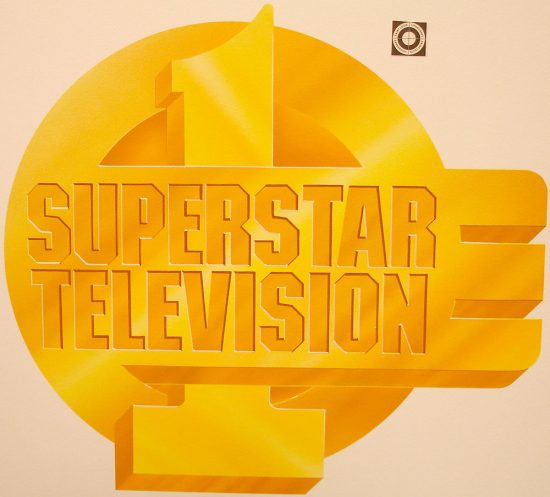 Attractions like the Indiana Jones Stunt Show, Star Tours were opened later in 1989.

While the park was small and considered a half-day experience, I truly loved the nostalgic feel of the new addition to Walt Disney World.  I especially loved seeing the Dip mobile, play area, and photo op, with Jessica Rabbit, from “Who Framed Roger Rabbit.” 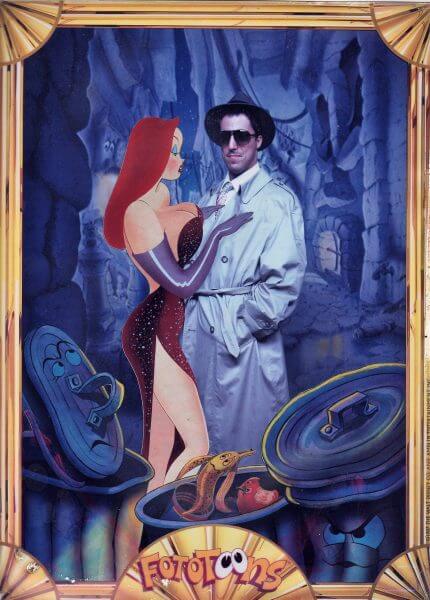 Another fun feature from opening day was the giant hidden Mickey built right into the park’s layout, which could only be seen by guests after examining the park map: 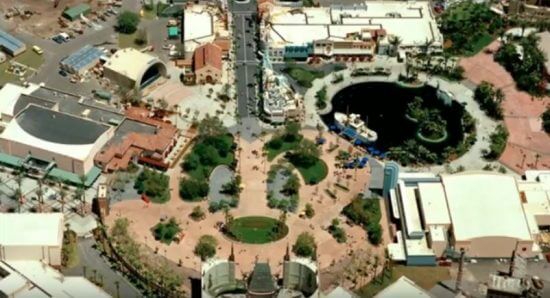 Over the year shows were added (“Beauty and the Beast,” “Fantasmic”) while others were changed. Monster Sound Show became Sounds Dangerous, for example. Tours were shortened and eventually eliminated.  Over the years additional experiences like  Muppets 3D, Toy Story Mania,  Little Mermaid, Twilight Zone Tower of Terror, were added and the tiny park evolved into a full-day experience.  The MGM name was eventually dropped (2008) and the movie-themed park was renamed Disney’s Hollywood Studios.

The closing of The Great Movie Ride earlier this year, that marked the last original attraction from opening day to give way to something new. Even the park’s first icon, the Earffel Tower was eventually removed to make way for upcoming changes. While a name change was originally hinted at by Disney CEO Bob Iger last year, it seems that the entire park is now swiftly moving forward towards transformation. 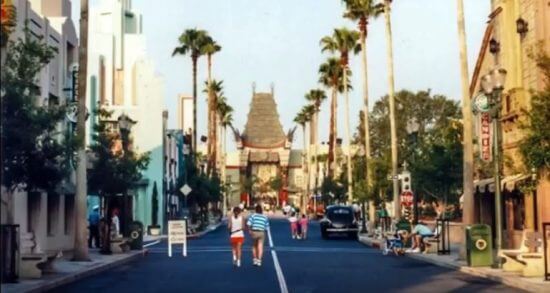 Are you looking forward to the new experiences at Disney’s Hollywood Studios?  What were/are your favorite attractions from the park?  Please share your lines in the comments below.