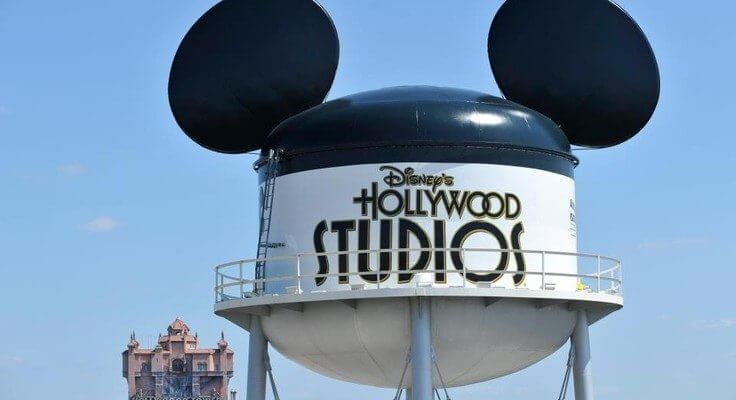 I am delighted to say that Disney’s Hollywood Studios is the one park I have both worked at and visited on opening day. This third gateway at Walt Disney World Resort has seen many changes since it opened in 1989.

With an expansion in progress and new adventures on the horizon, it would seem now is a good time to take a look back at the Hollywood that never was. Thus, here are the 10 things I miss the most about the Disney MGM Studios/Disney’s Hollywood Studios.

Originally a multi-hour commitment, tour trams would take guests “backstage” to see the magic of making movies. The tour visited various residential homes (featured in films or television shows), a drive through the “Streets of America” (later dropped from the tour), Catastrophe Canyon (to witness an earthquake, explosive tanker, and flash flood), and the boneyard (displaying famous film vehicles). Walking portions of the Backlot tour traveled through a prop warehouse and a demonstration of practical effects used in making movies and TV shows.

From 2001 to 2008, a 25-minute parade of character cars (custom cars creatively crafted to resemble different characters and movies) would drive through the Studios. “Star Wars,” “The Little Mermaid,” “Mary Poppins,” “Mulan” and more were represented in the convoy of car-floats.

Utilizing a new wire-guided, trackless ride system, large vehicles would convey guests through various scenes of classic movies. The slow-moving attraction featured famous film moments from “Casablanca,” “Tarzan,” “Mary Poppins,” “Indiana Jones and the Raiders of the Lost Ark,” “Fantasia,” “The Wizard of Oz,” “Singing in the Rain,” and more. One of two scenarios would see the tram hijacked – either by a bank robber from the Wild West or a mob thug from the prohibition era. Both scenes featured a shoot-out and were tied to another scene in the journey where the villain met his doom trying to pry a gem from a giant statue.

Disney’s Hollywood studios had several references to the live-action/animation film “Who Framed Roger Rabbit.” From Eddie Valliant’s detective agency window to the Maroon Studios billboard, references to the Rabbit family have been a part of the Studios Park since day one. Though much more of the film was supposed to have a part in the park, the Looney Bin was quite the animated experience. With a suspended (from the ceiling) ton of bricks, ACME anvils, and crates containing portable holes, it was like stepping into the 1988 hit movie. Interactive boxes rewarded those brave enough to open them (with various sound effects); Judge Doom’s (Christopher Lloyd) Dip Machine (fresh from smashing into the ACME Warehouse) was ready for guests to pose with as if being run over, and “Photo Toons” opportunities for a picture with Jessica Rabbit were featured in the area located at the exit of the Backlot Tour. 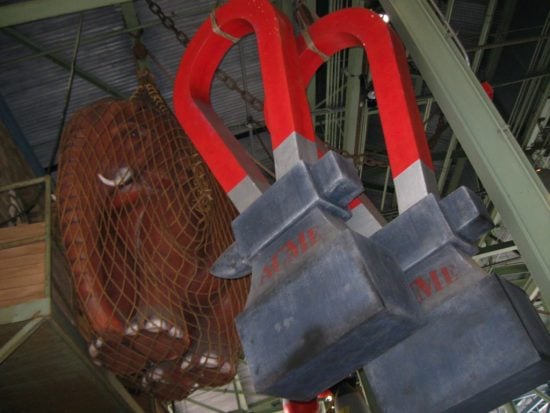 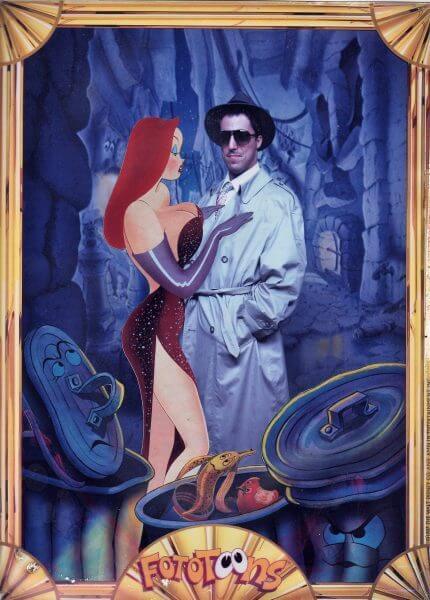 5. The Magic of Disney Animation

As a big Robin Williams fan, I really enjoyed the video screen-guided tour into the realm of cartoon creation. Early in its incarnation (the attraction was one of the original park experiences since opening day), actual work on Disney animation could be witnessed. For 26 years this tribute to animation entertained guests, though the heart and soul of the experience disappeared in 2004 when the Florida location of Walt Disney Feature Animation was closed. “Brother Bear” was the last Disney animated movie to be partially produced in the Orlando studio.

Long before the winter event closed, the millions of lights decorating the Streets of America did not dance. Advances in technology allowed the tiny colored bulbs to be synchronized to music (2006-2016) using songs like Trans-Siberian Orchestra’s “Christmas Eve (Sarajevo 12-24)” and other holiday hits.

Steeped in fantastically fabricated history, complete with a wonderfully talented actor (Danny Dillon) portraying Mr. Cahuenga himself, this bungalow-style building near the park’s entrance contained scores of rare movies and entertainment memorabilia. Autographs, posters, props were stuffed onto shelves throughout the quaint shop.  At one time, there was even a diver from the “20,000 Leagues Under the Sea” attraction on display, tucked into the back of an antique truck parked next to the store.  The antique and curio store itself has been closed, temporarily relocated, and reopened a few times (as a Fast Pass + station and as a Photo Pass store). It’s the original version of this treasure trove of unique items that are very much missed. 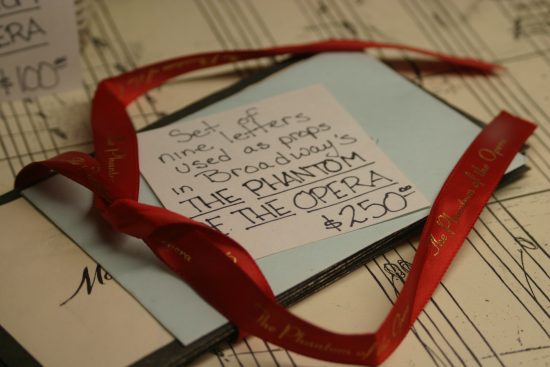 These totally blew me away when I first experienced them. I’ve always loved radio dramas (NPR’s adaptation of “Star Wars” and “Lord of the Rings” as well as Douglas Adams’ “Hitchhiker’s Guide to the Galaxy” radio broadcasts to name a few). When the binaural audio surrounded my ears with amazing sound play, the hair on my neck stood on end.  THIS is a wonderful and simple example of an immersive experience!

This art deco boutique of baddies was a must-stop when visiting the Studios in its early days. As the name suggests, villain-themed merchandise could be found within. Eventually, before going away, the store mostly sold Nightmare Before Christmas merchandise. In its latter days, the store would be the go-to spot for Halloween seasonal souvenirs.

This cozy coffeehouse/bookstore was located next to the Sci-Fi Dine-In restaurant. I loved dropping by here looking for Disney-related books and enjoying a brief break from exploring the rest of the park. The aroma of brewing coffee beans filled the air and a small selection of baked treats were sold there as well.

These 10 Tinsel Town treasures from the Disney-MGM/Hollywood Studios are now just a memory. Much of the theme park’s early attractions are now long gone. Many have made way for new and exciting adventures, others were simply replaced as interest and ideas changed. 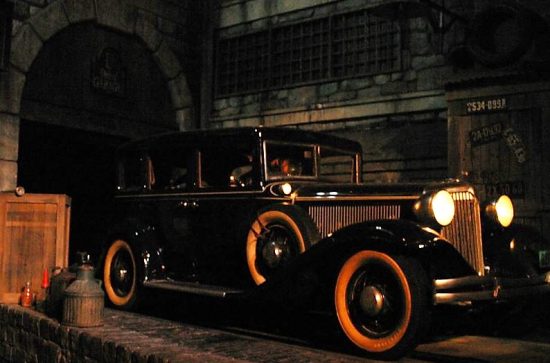 A new chapter awaits the Disney Hollywood Studios with Star Wars and Pixar areas now under construction. While I definitely miss the experiences listed above, I’m just as excited to enjoy the next chapter of the Walt Disney World theme park!

What Disney Hollywood Studio attraction do you miss the most?