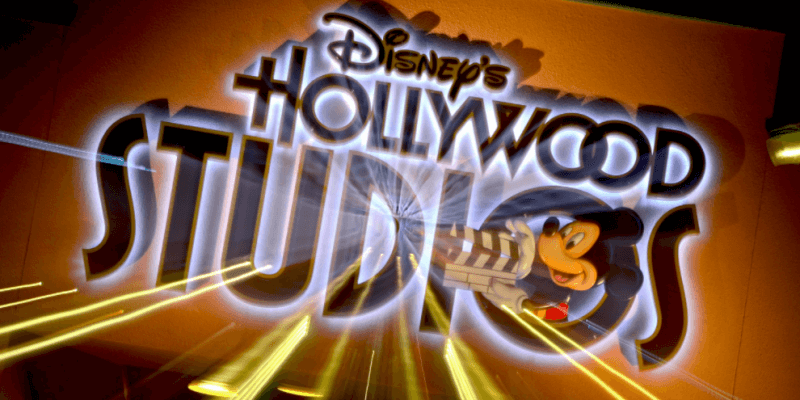 Disney’s Hollywood Studios has been undergoing massive changes recently with construction for the new Star Wars: Galaxy’s Edge and Toy Story lands. Now, a survey from Disney hints at a new overall theme for the park and a brand-new name.

As previously reported, Star Wars: Galaxy’s Edge will be a “choose-your-own-adventure” land, where choices matter and change the course of your visit. According to Disney’s new survey, that adventurous, immersive vibe may be spreading throughout the entire park.

Disney’s description of “what this park wants to stand for” hints that Toy Story Land will feature immersive elements much like Galaxy’s Edge:

Enter this newly named Disney Theme Park and completely immerse yourself in the realm of some of your favorite stories. Step into imagined worlds made real and take the lead in an adventure that surrounds you at every turn. From the edge of the galaxy to the imaginative world of toys, familiar locales become the settings of exhilarating quests to call your own. Explore them all alongside world-renowned Characters and a supporting cast made up of your family and friends. Magnificent memories are unbound as you discover this collection of amazing adventures together.

To go along with the possible park-wide theme, the survey is gauging interest in potential new names for Hollywood Studios. The full list of names, according to the survey, are as follows:

Guests are also being asked to rank the park’s current name, so “Disney’s Hollywood Studios” may remain the moniker even after the arrival of Galaxy’s Edge and Toy Story Land. 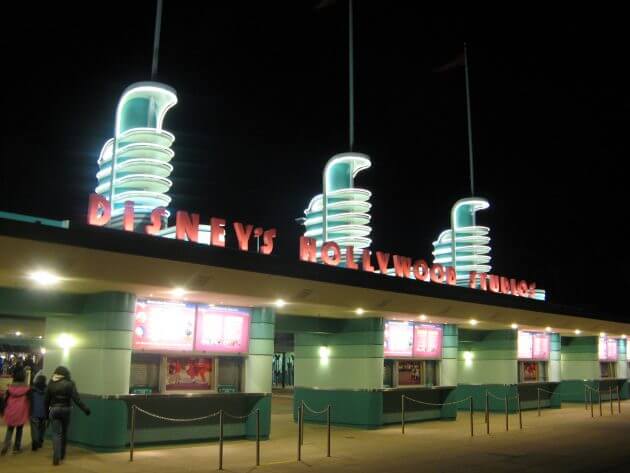 According to Themed Entertainment Association, Disney’s Hollywood Studios attracted 10,776,000 guests in 2016, down 0.5% from the previous year. The additions of Galaxy’s Edge and Toy Story Land will no doubt drive up attendance when they open, and it may be smart to create a new identity for the park based on a fully immersive “live your own adventure” theme.

How do you feel about the potential changes coming to Disney’s Hollywood Studios? Are any of the new names a good fit for the park?